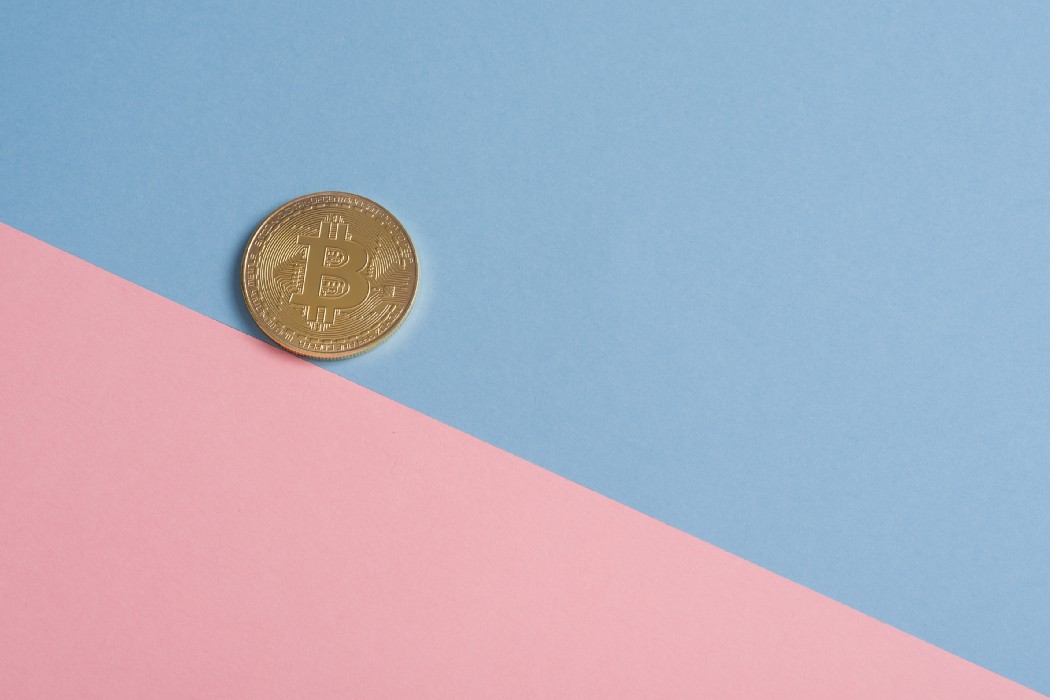 Cryptocurrencies are strongly embedded in our everyday life. Literally, everyone has heard about the famous Bitcoin, except probably a hermit who refused all the benefits of civilization. When people talk about cryptocurrency, the word “blockchain” slips often.

Everybody’s talking about it, but most people don’t know much about blockchain. If you want to understand what the big deal about blockchain is — you’ve come to the right place.

Let’s start right from the very beginning. The world first heard about blockchain in 2009 after the launch of Bitcoin. However, the theoretical foundation of blockchain technology was developed in the late 90s by a group of researchers. Unfortunately, it was mostly unused until it was adapted by Satoshi Nakamoto to create a digital cryptocurrency.

In simple words, blockchain is a kind of a database. It stores information in batches, called blocks that are linked together in a chronological way. Each block stores some information along with the hash of its previous block. A hash is a unique mathematical code. You can compare it to a fingerprint. It identifies a block and all of the contents. It’s always unique. If the information inside the block is modified, the hash of the block will be subject to modification too. The connection of blocks through the unique hash keys is what makes blockchain secure.

If a hacker tries to attack the network and change information of any specific block, the hash attached to the block will also get modified.

The breach will be detected as the modified hash will not match the original one. This ensures that the blockchain is unalterable as if any change made to the chain of blocks will be reflected throughout the entire network and will be detected easily.

There are 2 major categories in which blockchain can be classified:

1. Public is a permissionless blockchain. Everyone has access to the information and can create new blocks at any time. Examples: Bitcoin, Ethereum, Dogecoin etc.

2. Private is a permissioned blockchain. There are some restrictions on who is allowed to participate in the network and in what transactions. Usually, this type is used by different enterprises that need to ensure some level of privacy, compliance, performance and so on. Example: Hyperledger, R3 Corda, Quorum.

To sum up it looks like the blockchain technology really has an enormous potential to change our world and to revolutionize the way we interact with each other. While some industries have already started adopting blockchain in their businesses, many are still exploring the best possible ways to start with.

Share this article if you find it useful. See you soon!