The Biggest Scams In The Crypto History: Part 2 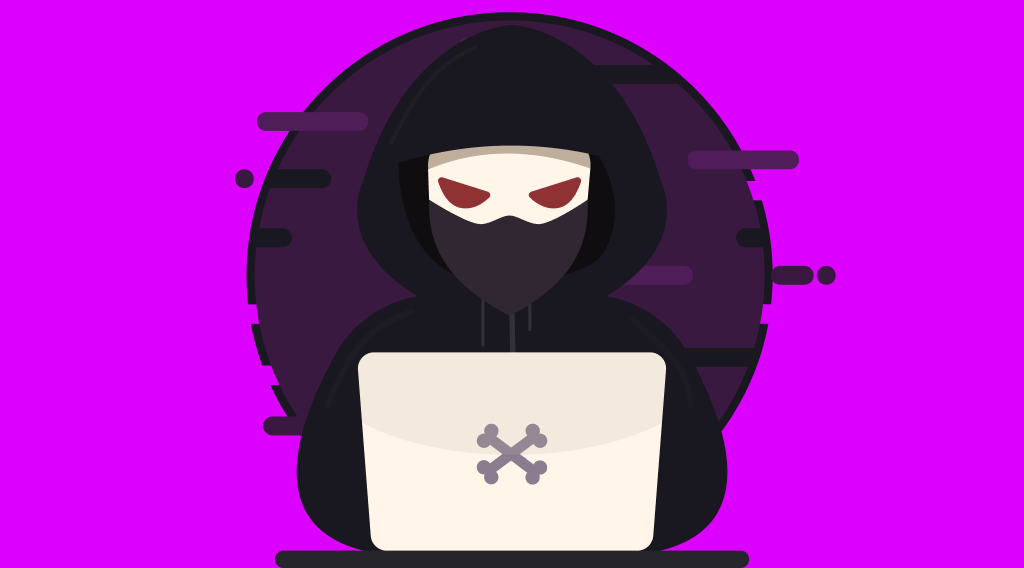 Here’s the sequel of our previous article. You wanted — you got it. Let’s roll!

OneCoin is a good example of a Ponzi scheme. In 2015, the Indian company One Coin Limited began to issue digital currency without a blockchain and decentralization. The old-school MLM (Multi-Level Marketing) strategy was used for the distribution of coins.

The company was selling a wide range of training packages on crypto trading, mining and successful life. There were textbooks, presentations, and other rubbish, among which were OneCoin tokens. They were supposed to allow users to get even more tokens. But the thing was that only One Coin Limited had exclusive rights to issue of coinage. So there were no other options for mining this coin.

On the international conference the founder of OneCoin, Ruja Ignatova, presents these tokens as the Bitcoin killer. See how easy it is to fool users?

Over the years, the company has spread its network globally. And only in 2017, the project gets into a number of investigations and restrictions. Owners and employees of the company more and more often could not answer questions from investors and carried on with the nonsense about “a bright crypto-future.”

Finally, regulators and banks in Italy, Germany, Hungary, Belize, Thailand and other countries have banned the trade of OneCoin and warned users not to get engaged with this company.

In early March 2019, the current OneCoin cryptocurrency leader Konstantin Ignatov, brother of Ruja Ignatova, was arrested at Los Angeles airport. He is accused of fraud and creating a financial pyramid.

According to the United States Attorney’s Office, Ignatov and his sister misled investors all over the world, and as a result, the people invested billions of dollars in a fraud scheme. They are accused of building a billion-dollar cryptocurrency company, based entirely on deception.

“OneCoin was a cryptocurrency existing only in the minds of its creators and their co-conspirators. Unlike authentic cryptocurrencies, which maintain records of their investors’ transaction history, OneCoin had no real value. It offered investors no method of tracing their money, and it could not be used to purchase anything. In fact, the only ones who stood to benefit from its existence were its founders and co-conspirators.”

Despite all hardships, One Coin Limited continues to work. If you check out their website you will find everything there: a meaningless text about the benefits of a “revolutionary” token and other signs of a high-quality international project that deceives people.

It’s not possible to take your savings to the grave, right? More than 100,000 clients of QuadrigaCX are ready to argue with that. So let’s try to recount the details of this strange story.

QuadrigaCX was created in 2013 and was Canada’s largest cryptocurrency exchange.

In December 2018, Gerald Cotten (founder and CEO of the QuadrigaCX) and his wife — Jennifer Robertson, were in India on their honeymoon. During this trip Cotten suddenly passed away from Crohn’s disease. After his death, it turned out that Gerald was the only one who had access to cold wallets of the exchange platform.

“That’s sad. There are many solutions to split private keys or signing to achieve 3/5, 5/7 etc. Never neglect security. Also, never have CEO carry private keys. Bad on many levels.”

On January 25, 2019 (that is, almost two months after Cotten’s death) a special meeting was convened to appoint QuadrigaCX’s new directors. As a result, the inconsolable widow Jennifer Robertson, her stepfather Thomas Beazley and Jack Martel were elected to take charge of a company. By the way, this meeting was held by a conference call as the widow was very busy by hastily selling the property of her deceased husband. Indeed, there was something to deal with: a yacht, a plane, and several houses. Also, dearly departed managed to take care of his Chihuahuas by opening a special trust account for them in the amount of $100,000 (which is interesting, as Cotten did not show such forethought about the clients of his company).

It’s worth to mention that the clients of QuadrigaCX had problems with the exchange for a long time — mainly related to the withdrawal of funds. The first wake-up calls took place in March 2018, when press reports negatively about delays in the withdrawal of funds the total amount of which exceeded $100.000. But that’s all just moonshine compared to the fact that in June 2017 the exchange platform lost about 15 million Canadian dollars — as explained to the community, due to a bug in the smart contract. As a result, the Canadian Imperial Bank of Commerce (CIBC) froze about $22 million in QuadrigaCX accounts. This happened in November 2018, and for all users, it would have meant the end of a remarkable business but Mr. Cotten wasn’t explaining the problems to customers, wasn’t trying to solve them, and so on. He had just married and went on a honeymoon trip to pass away exactly two weeks after freezing the accounts.

As the inconsolable widow stated in her testimony:

“To the best of my knowledge, most of the businesses of these companies was being conducted by Gerry whenever and wherever he and his computer were located”.

In February 2019, the head of Coinbase — Brian Armstrong unveiled the results of an independent investigation into the QuadrigaCX. He reported on his Twitter account the following:

“Sequence of events suggests this was a mismanagement with later attempt to cover for it.”

“This implies that at least few people inside Qadriga knew that they were running fractional. If so, then it’s possible that untimely death of their CEO was used as an outlet to let the company sink”.

Brian Armstrong stressed that QuadrigaCX users started complaining about problems with withdrawing money long before Gerald Cotten’s death. Thus, the company management decided to invent a story about private keys on the laptop of the CEO to hide the financial insolvency, one of the reasons for which could be inefficient management.

Nowadays, the Canadian cryptocurrency exchange QuadrigaCX is officially bankrupt. Users of the closed Quadriga are now leading legal battles in order to recover their funds. The total amount of which is about $190 million in crypto. The exact circumstances of the disappearance of user deposits remain uncertain.

Do you think the story with QuadrigaCX was Exit Scam or Mismanagement?

One of the largest crypto scandals of the year broke out on April 30, 2019. The New York State Attorney General’s Office has filed serious accusations against the biggest exchange platform—Bitfinex. According to Leticia James, the exchange platform used the reserves of Tether, an affiliated company to cover up a loss of $850 million.

Questions to Tether have been in the air for a long time. In January 2018, the critics of the main stablecoin assumed that the company, in fact, produced more coins than it actually could sustain. Some critics accused the Bitfinex in fraud and manipulation of Tether’s rate and influenced through it on the price of Bitcoin.

So what’s up with the Bitfinex? Investigators of the prosecutor’s office claim that the lost money belonged to the clients and iFinex corporation. That is why, back in October 2018, Bitfinex started having problems with the withdrawal of the funds: the clients complained about long response time and a delay in receiving currency. According to the authorities, Bitfinex transferred $850 million to Crypto Capital Corp., the payment company. The Tether reserves were used to fill the gap, but this information was not disclosed to the public. According to the first data, Tether provided funding in the amount of at least $700 million for this purposes. Withdrawing this amount of currency severely shook faith in the idea that Tether tokens are indeed fully backed by dollars.

And then Bitfinex had extraordinary difficulties in satisfying the withdrawal demands from the platform since Crypto Capital refused to process withdrawals or simply could not return any funds. One of the senior Bitfinex executives opened a can of worms by writing the following:

“Please understand all this could be extremely dangerous for everybody, the entire crypto community. BTC could tank to below 1k if we don’t act quickly.”

Soon after it was known about the serious accusations against companies, Bitfinex’s users began to panic. They started buying Bitcoin and trying to get rid of their assets in USDT. As a result, BTC was trading $350+ (6.75%) more expensive than the crypto market average.

Tether and Bitfinex published a joint statement on their official blogs in response to the allegations of missing funds. The posts allege that the companies did not receive any preliminary warnings, as well as that lawsuits from the New York Prosecutor General’s Office were “riddled with false assertions”.

According to the latest information, Bitfinex is supposed to release its own token and attract $1 billion in Tether through IEO.

What do you think about these scandals and scams? Tell us your thoughts in the comments below.