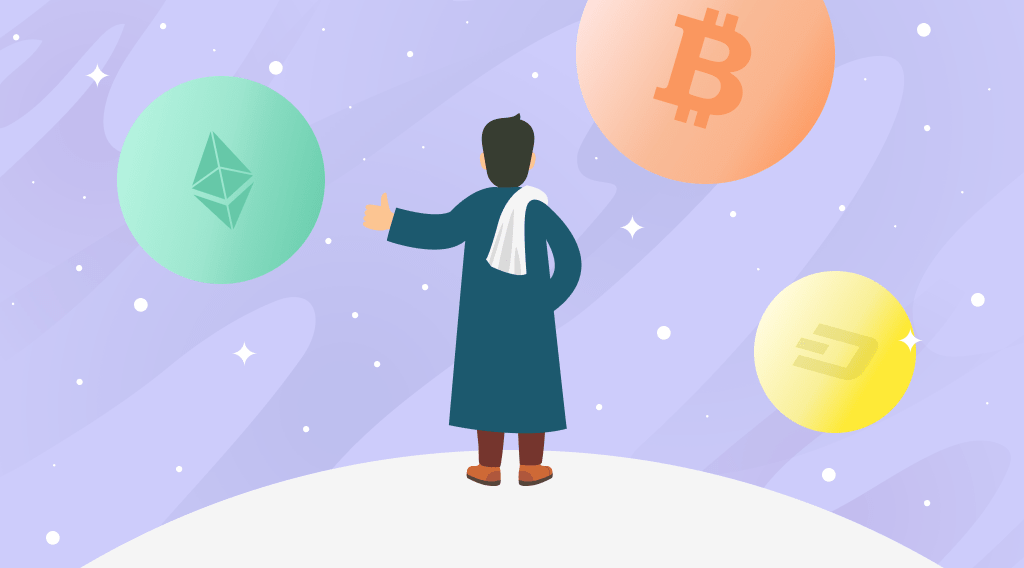 The Guide To The Current Situation In The Cryptogalaxy

In the last month, the world markets are experiencing dramatic events. In light of the coronavirus pandemic, an economic crisis is unfolding in the world. Because of quarantine actions across the world, many manufactures and non-food stores are being closed, the level of product turnover is falling. Small and medium-sized businesses suffer huge losses due to downtime, the unemployment rate increases and the purchasing power, in the opposite, decreases.

The value of the CBOE VIX index, reflecting the level of market volatility, increased the value to 82 points, for comparison, during the 2008 crisis, this index did not exceed 80 points, and in recent years it has been held at the level of 15-25 with peaks up to 45. Against the background of total panic among investors, on March 30, Brent crude updated the minimum of November 2002, falling to the level of $22.6 per barrel. The S&P, Dow Jones and Nikkei indexes are critically losing their positions. Experts note that the downward trend began even before the announcement of the COVID-19 pandemic, but the spread of the disease played a crucial role in the crisis increase.

At the same time, digital assets also found themselves in a zone of turbulence: in the middle of the month, the price of bitcoin fell to $3800, followed by the price of altcoins. Panic sale leads to a chain reaction, many investors are getting rid of the cryptocurrency which is considered a risky investment, and the price of coins continues to decline.

The cryptocurrency market highly depends on what is happening in the world, so it will strengthen and continue to grow only when the situation with the pandemic becomes clear and less unpredictable. Therefore, the main task at this stage is to maintain composure and don’t give in to emotions when making decisions.

Despite the extremely uncertain situation, most analysts now give fairly favorable forecasts. Judging by the latest fluctuations in the exchange rate, the cryptocurrency market has come out of an uncontrolled fall. In their opinion, we expect a long flat with a slow trend of price growth against the background of halving. Despite bearish trends and skidding at $6,500, at the close of the quarter, bitcoin was able to hold above the important support level of $6,400. Michaël van de Poppe, a cryptanalyst of the Amsterdam Stock Exchange, believes that now bitcoin is in the stage of consolidation and will gradually pay off in the next 4-6 years. Tuur Demeester, analyst and founder of Adamant Capital, suggests that holding the $6,300 level could be a key resistance level before the bull market can resume.

Similar dynamics are predicted for altcoins, which maintain a high correlation with the first cryptocurrency.

Here’s what the quarterly charts for BTC, ETH and XRP look like:

Also, experts in cryptocurrency research believe that the current situation in the oil and stock markets can have a positive impact on digital currencies. WTI oil, like Brent, fell to the level of 2002, trading around $20 mark. Black gold continues to look very vulnerable as well as the prospects for the oil market in general.

At the end of the first quarter of 2020, the bitcoin exchange rate decreased by 13%, but in comparison with traditional stock markets, the first cryptocurrency showed more successful results. The S&P 500 index, which includes shares of the 500 largest companies by capitalization, fell 19% to 2,584 points. This is the worst figure since 1938. President Trump’s proposal to allocate $2.2 trillion to support the American economy is criticized by many economists as leading to more problems than offering a real solution. They consider hyperinflation as the most likely scenario for the next year.

Since cryptocurrencies are not subject to inflation and are not in control of governments and banks, many predict that digital assets will be popular as a tool for hedging risks.

Earlier co-founder and CEO of Gemini exchange Tyler Winklevoss stated in his twitter:

The founder, head and CEO of the Galaxy Digital, Michael Novogratz, also believes that cryptocurrencies with mathematically limited emission could be a safe haven in the face of inflation.

Peter Brandt called the current crisis a “perfect storm” and noted that it could be a crucial period for Bitcoin. It is at this point that the coin can reveal itself as a protective asset and grow in price. In his tweet of March 23, he also advises treating cryptocurrencies as insurance policies rather than investments.

Trading volume on 22 popular crypto exchanges increased by 61% in the first quarter compared to the previous one — to $154 billion.

In March, major cryptocurrency exchanges recorded a sharp increase in the number of new users. Pierre Richard strategist of the Kraken exchange believes that people who are concerned about the futile efforts of the authorities to contain the crisis against the background of the pandemic feel the need to leave the centralized financial system.

With other positive aspects, we should not forget that cryptocurrencies remain extremely susceptible to manipulation by major players. That collapse, which we experienced in the middle of the month, allowed corporations to buy coins at an extremely low price and, in fact, nothing can prevent them from attacking the market in the future.

Whatever happens on the market, you can always exchange coins at StealthEX as we always have unlimited exchanges without requesting personal data. A large number of currencies available for exchange will allow you to create your investment portfolio in the most suitable way for you. Just go to StealthEX and follow these easy steps:

Don’t forget that a crisis is a time when some people win, and others lose. Making risky moves now or waiting for the moment is solely your decision, which you need to approach carefully, having analyzed all aspects and possible outcomes. Keep calm and carry on! 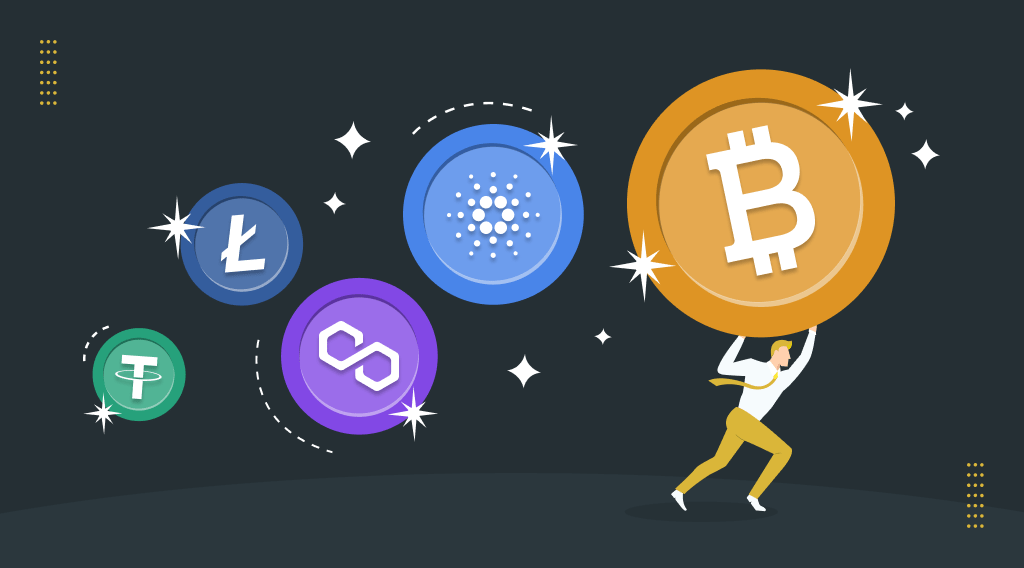 Crypto & Blockchain
What Is Cryptocurrency For Dummies: How To Make Money With Crypto?
Find out what is a cryptocurrency for dummies: basic concepts, pros and cons of cryptocurrency, how to make money with… 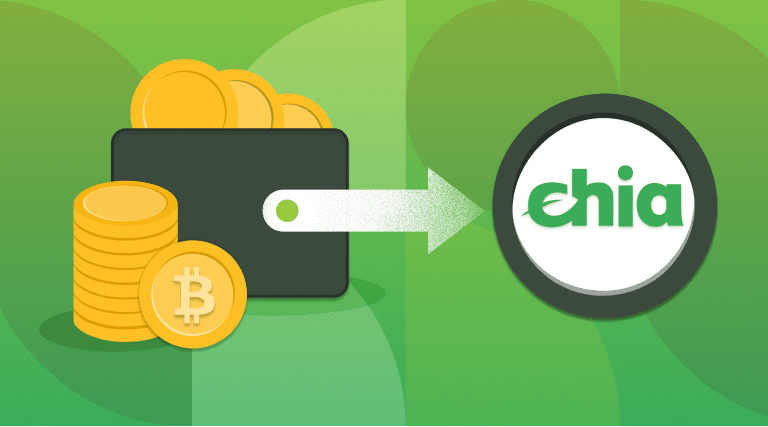