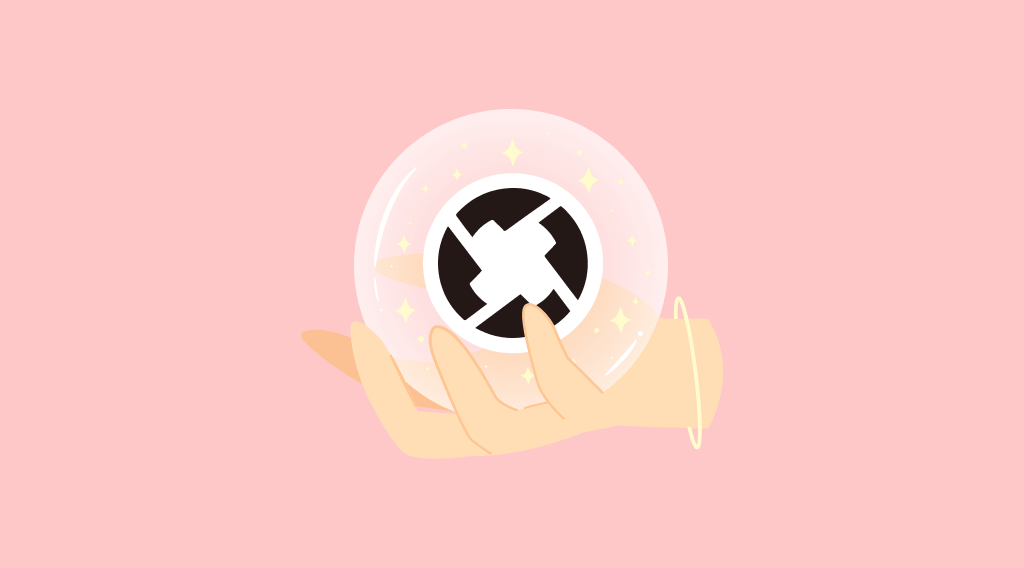 0x is an open protocol that enables the peer-to-peer exchange of ERC20 tokens. The platform operates on the basis of Ethereum’s network. The 0x project was created in 2017 by Will Warren and Amir Bandeali. The co-founders attracted experienced specialists and raised $24 million during ICO.

The developers get inspired with imagined a world where all forms of value are tokenized on public blockchains including fiat currencies, real estate, video game items, software licenses, and much more. The main mission of the project is to create a tokenized world where all values can flow freely.

The project has its own initial token – ZRX that allows users to participate in the management of the project by voting on improvement proposals.

Today 0x is one of the TOP-50 cryptocurrencies by market capitalization.

Recently, the project has gone through the following milestones:

• The project developers focused on liquidity and R&D issues.

• The team created data pipelines to analyze liquidity across the various DEX solutions and established the 0x Market Maker Program.

• The developers invested in a number of projects including 0x protocol v3, the new ZRX token economics, scalability, and Bridge contracts.

There is no official roadmap of the project, but according to the developer’s announcements on social media channels we can expect that the 0x team will be focused on a new product, 0x API, which aggregates all DEX liquidity from 0x Mesh, Kyber, Uniswap, and Maker’s Oasis.

Crypto-Rating says that ZRX is a swing champion so that it may end up in the double-digits green by the end of the year. The long-term holders of 0x shouldn’t worry since the currency showcases a decent all-time ROI, along with healthy market capitalization and daily trading volume.

According to DigitalCoinPrice 0x (ZRX) price will increase in the near future and it is a profitable investment. By the end of the year 2020, the average price will be $1.34 per coin (+145.92%).

Based on CryptoInfoBase observations the ZRX coin price increase will not be explosive. Its average price by the end of the year is expected to be $0.5 per coin (-8.24%).

0x ZRX is available for exchange on StealthEX with a low fee. Follow these easy steps:

✔ Choose the pair and the amount for your exchange. For example, BTC to ZRX.