Instantly exchange LUKSO at the best price and with the lowest fees on StealthEX. Free from registration, fast, and limitless LUKSO swaps. You can see for yourself how convenient it is.

LUKSO Coin: The Stylish and Efficient Blockchain of Tomorrow

The crypto space is rich with different cryptocurrencies. Some of them – like Bitcoin or Ethereum – are very popular, while others represent a smaller share of the market. One of the lesser-known crypto projects is LUKSO coin.

LUKSO token (LYXe) ranks #290 on CoinMarketCap with a circulating supply of 15,205,915.71 LYXe and an average price of $ 9.31 which is not bad taking into consideration its ranking.

So What Is LYXe?

LYXe is a native coin of the LUKSO network, and the LUKSO network is a public and domain-specific blockchain. LUKSO is a multiverse blockchain where the worlds of fashion, gaming, design, and social media intersect. The project focuses on bringing Blockchain to the masses, through its smart contract-based blockchain, industry-involving standards processes, and an innovative new direction of decentralized applications.

LUKSO is focused on domain-specific architectures and it’s building an infrastructure aimed at the creative field, by targeting the innovators and culture leaders embedded in the intersection of tech and design. Unlike most blockchain projects, LUKSO is fixated on developing the very foundation that will allow future ideas and applications to lay their ground within its blockchain network. Let’s take a closer look at LUKSO to see whether there’s some real value behind the luxurious facade.

The project positions itself as a blueprint for the new creative economies. According to the project’s white paper, LUKSO is a ‘blockchain network dedicated to existing and coming digital lifestyle use cases.’ The blockchain runs with a Casper consensus algorithm (PoS) combined with an Ethereum Virtual Machine (EVM) execution engine.

The LUKSO network is purposefully built for the digital lifestyle industry. The blockchain aims to drive innovation within the creative space. This includes the ways in which creators coordinate their communities and projects, engage with consumers and collaborators, and automate their interactions. The blockchain opens new opportunities for well-known and niche brands and creative managers. It is the technological playground for professionals in the lifestyle industry that can help them in unleashing their creative potential.

LUKSO claims to be part of a vivid superordinate ecosystem. It brings different worlds together that for the most part have had difficulties to interact with each other effectively, or that have even been largely disconnected. It leverages the novel design benefits of crypto-economics to instigate a whole new discourse around the convergence of creativity, technology, and human interaction.

The LUKSO network is not confined to a predefined set of digital services. Instead, it represents a transparent, resilient, and sustainable infrastructure that enables creators to design and deploy an infinite number of innovative applications and use cases on its blockchain layer. As a neutral base layer, it operates on the principle of contingency. LUKSO employs self-sovereign identities, interoperability and automated interactions, but without the need to trust counterparties or to pass intermediaries. Its building blocks allow it to establish new and genuine peer-to-peer creative economies.

The network offers a number of individual characteristics and explores the idea of the so-called digital identities:

With LUKSO’s ads adorning the streets, the potential use cases for the project are endless, ranging from fashion, art, music, gaming to design, social media, etc. These use cases will be able to bring the ground-breaking blockchain to the masses as billions of consumers are already participating in these economies through Instagram, online gaming, YouTube, and more. It’s obvious that the target market for these digital economies is much bigger than the market targeted by DeFi or other applications currently utilizing blockchain.

LUKSO: People Behind the Project

The mastermind behind LUKSO is Fabian Vogelsteller, who was responsible for propelling the ICO wave of 2017, while introducing the world to smart contracts and Ethereum’s main capabilities. He accomplished this by proposing the ERC-20 token standard alongside Vitalik Buterin.

As one of the earliest core members of Ethereum and a thought leader within the crypto-sphere, Fabian was also behind other key Ethereum developments such as ERC-725, the Mist browser, and web3.js, Ethereum’s most used JavaScript library.

One other notable team member is Marjorie Hernandez, who, along with Fabian, is leading LUKSO into becoming the behemoth of the future digital economy. Marjorie has vast experience in the sector, having been pivotal in LUKSO’s partnership with Helsinki Fashion Week where they deployed and tested LUKSO’s digital certificate and virtualization capabilities.

LUKSO is currently present within the Ethereum blockchain, represented by the LUKSO token or LYXe. LYXe tokens are necessary to ensure the security of LUKSO’s decentralized infrastructure and make sure that its users can trust each other unconditionally. The LUKSO blockchain secures itself through the costs to participate in the network. LYXe will likely be required to create and execute smart contracts and to move LYXe coins themselves; by doing so they are used as a transaction fee to prevent spam on the network; these fees serve as the incentive for the fluctuating group of validators to create blocks.

The gas price is determined by the user initiating the transaction, but the validator sets the minimum gas price they are willing to accept. This creates a market in itself and allows for a balance of usage cost over time. Users that pay a higher gas price are likely to have their transactions executed faster than users that go for the minimum accepted gas price.

Apart from being the fuel and security of the LUKSO blockchain, LYXe token will function as unit of account and a store of value. The collective network value is determined by its use, i.e. demand for LYXe. This way it will eventually become an indicator of the aggregate digital economic activity of the creative space, as we have seen in comparable ways with major blockchains over the past five years. LYX will also be needed in the staking process and therefore function as the economic incentive to prevent attacks.

At the moment, the LYXe token price is attractive because of the general market recession, while at its highest, in November 2021, LYXe reached $97.05.

Where Can I Buy LUKSO Crypto?

StealthEX is here to help you buy rarer tokens, such as LUKSO crypto. If you’d like to make an investment in one of these rare cryptocurrencies, you can do this privately and without the need to sign up for the service. Our crypto collection has more than 600 different coins and you can do wallet-to-wallet transfers instantly and problem-free.

How to Buy LUKSO Coin? 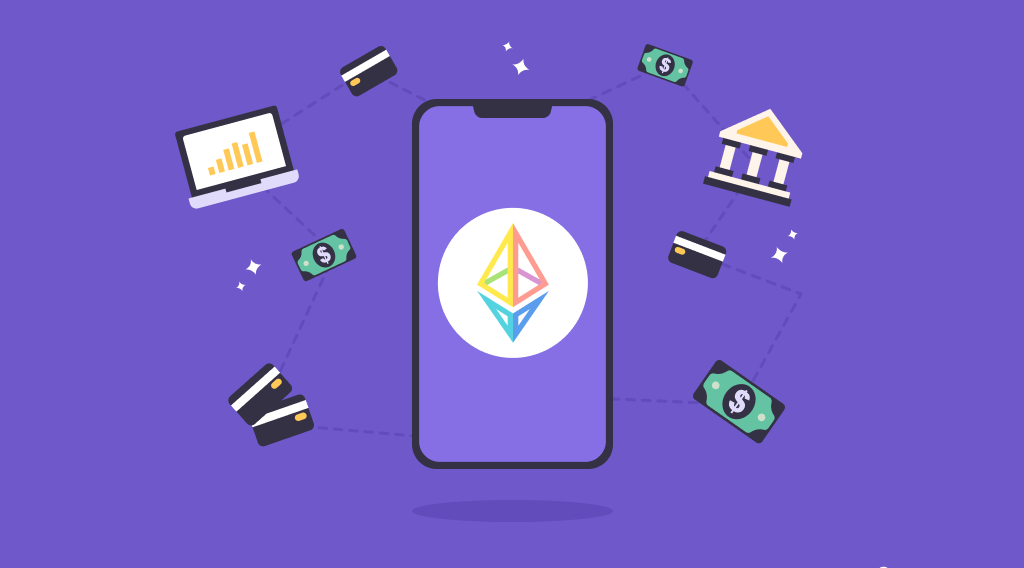 Take a look at the most popular blockchain applications in real life: Ethereum, ApeCoin, Axie Infinity, and Binance 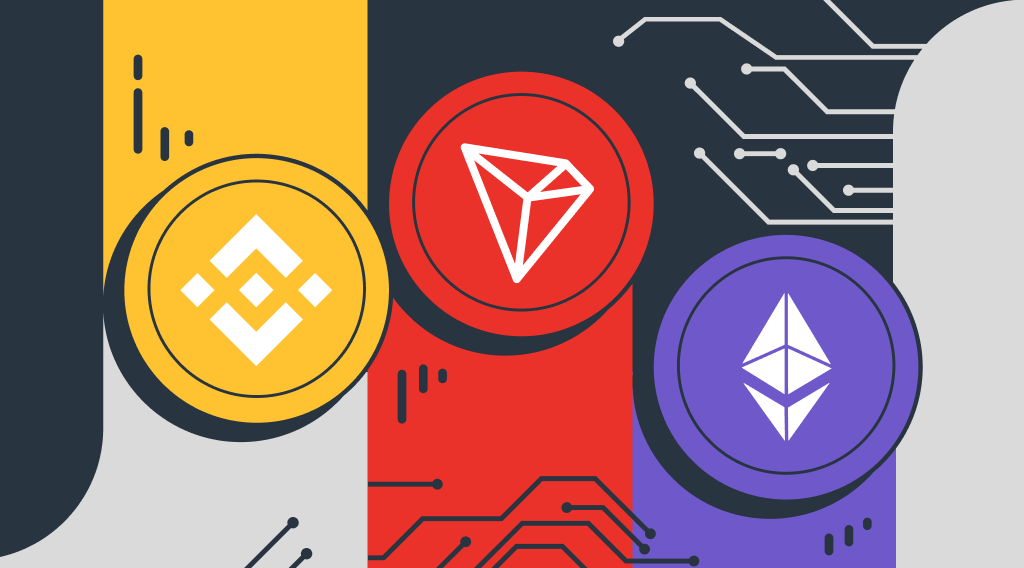 What Are the Different Types of Blockchain Networks? 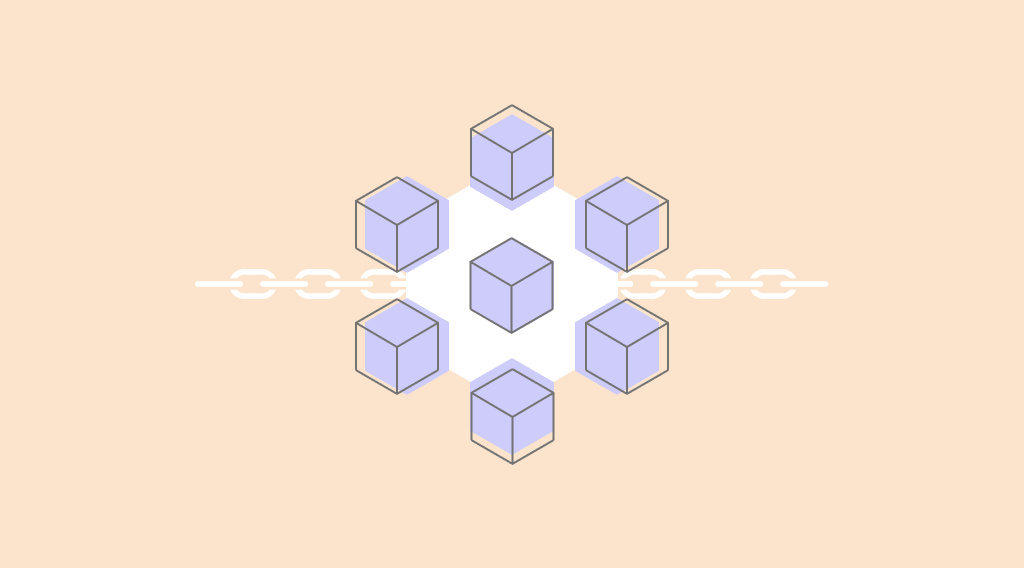 Today many organizations in different countries use the benefits of blockchain technology to solve a variety of problems. This ...