What is Satoshi in Bitcoin? 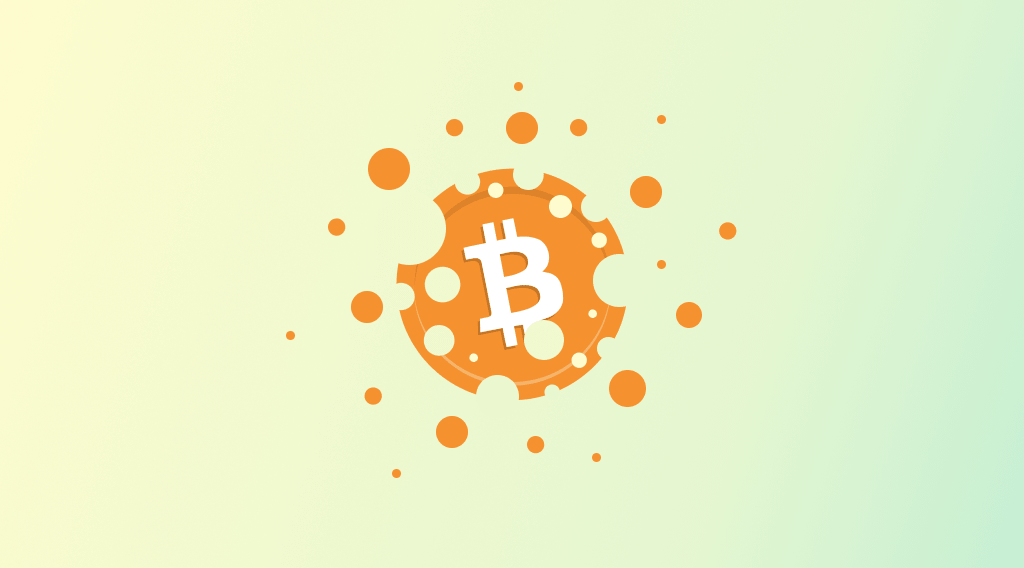 Satoshi is named after Satoshi Nakamoto, the legendary creator of the prominent Bitcoin, who established the Bitcoin software in 2008 and made it open source a year later.  Satoshi is who initiated the development of the cryptocurrency industry, yet his (or her or even their) personality is not identified and still is a mystery to be solved. The anonymity is pretty natural for the blockchain platform, so maybe that is why the creator himself decided to stay unknown.

How many Satoshi in Bitcoin

Satoshi is usually abbreviated as SAT even though this abbreviation is not commonly used and Satoshi has no adopted symbol. Satoshi to Bitcoin ratio is 100 million SAT to 1 BTC, or 1 SAT is 0.00000001 Bitcoin.

Creating Satoshi also has had a marketing benefit. As consumers, we’re used to consumer-friendly price tags and we generally don’t like decimals, they don’t look likable and trustworthy. But because of the Bitcoin’s high price compared to the prices we usually deal with, the items we purchase in BTC are displayed in pretty unattractive numbers – for example, $1 is 0.00007372 BTC at the moment of this article. Thus, when we buy goods with Bitcoin into Satoshi conversion, we feel a bit more comfortable – $1 is 7,372 SAT. Looks way better, doesn’t it?

In the beginning, there were only two official units Satoshi Nakamoto approved – Bitcoin and Satoshi. But later on, in 2015 after ISO 4217 in which Bitcoin was included, the following names, proportions, and Bitcoin to Satoshi ratio were designed:

Other Satoshi in BTC conversion factors used are:

How to purchase Satoshi?

You can get Satoshi the same ways you get Bitcoin: online and crypto exchanges are fast and convenient ways to get Satoshi, but you can also try the Satoshi cranes. The cranes are a free way to become a cryptocurrency owner. Cranes are services that pay rewards in cryptocurrencies for executing little tasks. Actually, they pay those rewards in really small numbers, but depending on the crane and the quantity of them you use at the same time – it is possible to get enough of Satoshi to get to know them better. You can keep your Satoshi coins on any Bitcoin wallet.

According to many experts, charts and ordinary users, Bitcoin, after the Internet, is considered to be the most revolutionary breakthrough of the  21st century and it is here to stay. So, don’t neglect the opportunity to familiarize yourself with the cryptocurrencies. SAT is part of one of them, so you may begin your journey with it.

✔ Choose the pair and the amount for your exchange. For example, BTC to ETH. 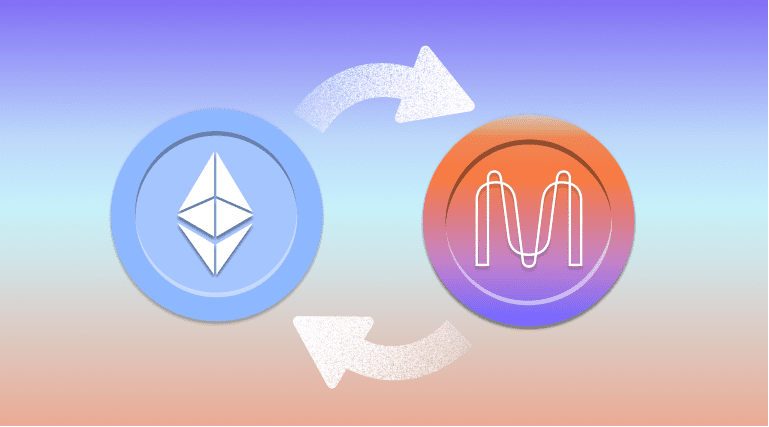 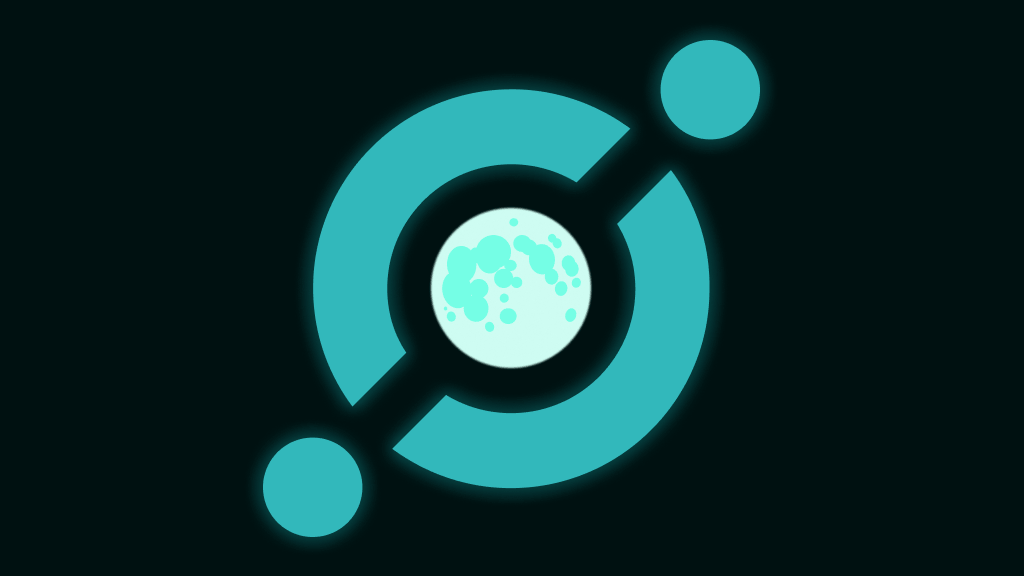