Craig Wright: The Real Satoshi Or The Real Scammer 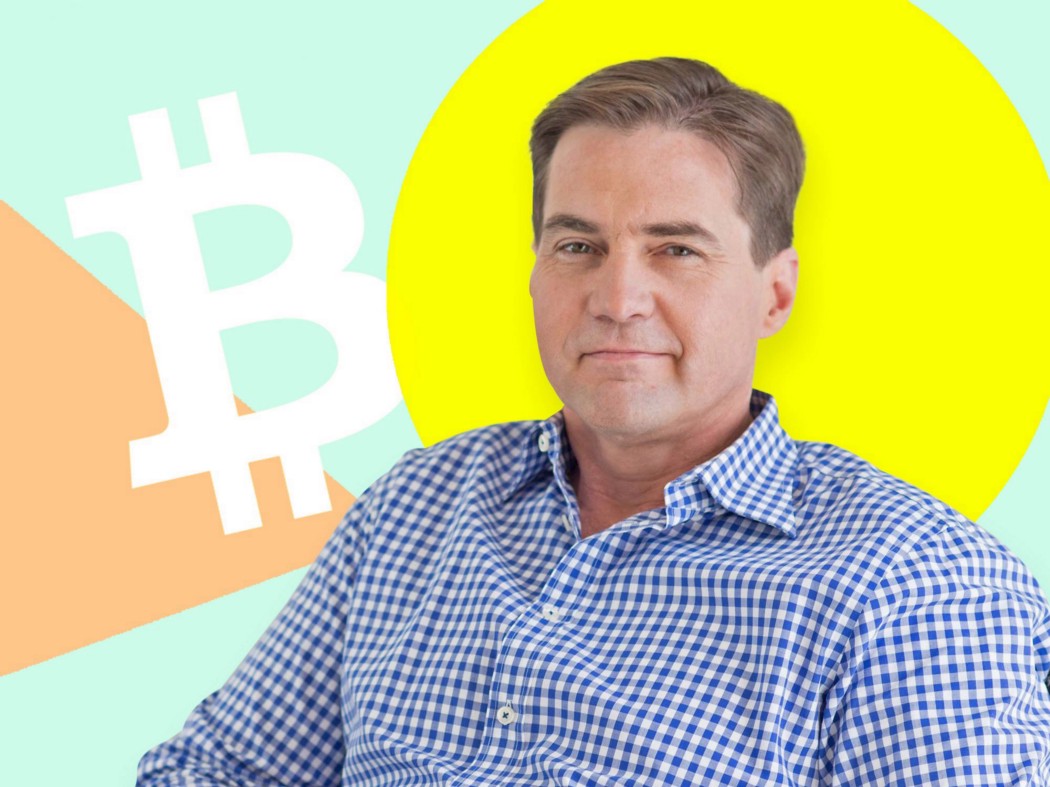 Today we will focus on Craig Wright, the person who took the liberty to declare himself as true Satoshi Nakamoto and who tries to take all the credit of the creator of Bitcoin, the main cryptocurrency.

Bitcoin is considered to be one of the progressive forms of payments — absolutely transparent, distributed and resistant to external influence. Its creator must be at least a genius, and most importantly, a billionaire — because a significant amount of Bitcoins mined in the early stages of the project is concentrated in his hands. It is known that Satoshi Nakamoto retired from the project around 2010 and no one knows exactly who is he really is.

In December 2015, two American publications — Gizmodo and Wired — published huge investigations aimed at finding a man who has been hiding under the name of Satoshi Nakamoto since 2008. Clues led journalists to Craig Wright, a 45-year-old entrepreneur from Australia, which on many grounds could be reckoned as a true Satoshi. For example, there were publications about the ideas of a decentralized payment system similar to Bitcoin in Wright’s blog in 2008, a year before Satoshi Nakamoto himself created BTC. Another interesting fact is that in 2013 he invested more than one million BTC in the project to create his Bitcoin Bank — supposedly only the creator of Bitcoin could own such amount of coins.

In correspondence with the publications, Craig indirectly confirmed that he is Nakamoto. At the same time, in December, 2015, Wright said that he was not going to talk about himself publicly. But almost six months later Craig Wright appeared on the front pages. Unexpectedly for many, Craig decides to give an interview to the BBC and The Economist, in which once again, but already publicly assures that he is Satoshi Nakamoto. As the main proof, Wright provided a “cryptographic signature” from the private key used in the first Bitcoin transactions by Satoshi Nakamoto himself.

Since then, Dr. Wright did not give up his words and continued to tell everyone that he is Satoshi. Later Craig said that he would sue anyone who slanders him and generally denies his merits in the creation of Bitcoin.

And while he was just talking around declaring himself as the creator of BTC — all this was tolerated and ignored. But when Wright began to threaten all who disagreed with his lies, the crypto-community decided to teach him a lesson.

Binance CEO Changpeng Zhao wrote the following on his Twitter:

“Craig Wright is not Satoshi. Anymore of this sh!t, we delist!”

His example was followed by some other exchanges, like ShapeShift and Kraken, which also announced the delisting of BSV.

Blogger and ex-hacker Nik Cubrilovic and cybersecurity researcher Dan Kaminsky published their own investigations in which Wright is exposed as a great deceiver. Enthusiasts also investigated the activities of Wright and his companies. It turned out that the purpose of the existence of many of them was to draw tax refunds and the operation of other benefits that are provided to companies focused on research activities.

When an entrepreneur’s business started to decline and companies have earned an unpleasant reputation, Wright decides to appear before the public as Satoshi Nakamoto. According to Cubrilovic’s opinion, this could improve Craig’s affairs, attract new investments and add excitement since it is known that Nakamoto owns large amounts of Bitcoins.

Craig’s opponents also notice one detail: Satoshi Nakamoto would certainly stand on the side of the Bitcoin community that would like to leave the BTC system in its original form. However, in a conversation with The Economist Wright drew a different picture: if Bitcoin power can be repeatedly scaled, then it will be able to replace not only all banking systems but many others, becoming a truly mainstream currency.

In this case, the regulation and support of such cryptocurrency would have to be taken up by large organizations — from banks, already interested in using blockchain technology, to entire states. If this happens, Bitcoin will really replace conventional currency but will lose its independence — the main reason for its creation.

Here are some interesting facts about Craig Wright:

What do you think about Craig Wright? Write your opinion in the comments below!