How To Invest In Blockchain Technology? 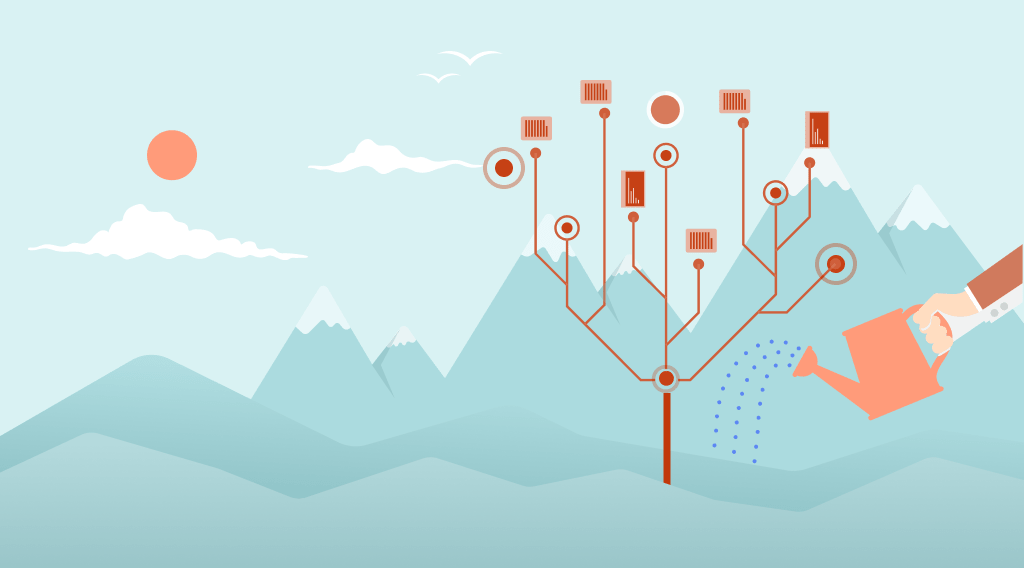 What Is Blockchain Technology?

A blockchain is a decentralized database that is designed to store sequential blocks with a set of characteristics (version, creation date, information about previous actions in the network). Blockchain explained can be as an infinitely long chain where links cannot be broken or swapped.

What Is Blockchain Used For?

If you think about what is blockchain used for, this technology performs three basic functions of a bank:

How Does Blockchain Work?

So, to change data in one block, you need to edit all the following ones. Since copies of chains are stored on many independent computers it is virtually impossible to make changes to information already included in the blocks.

Blockchain which is a distributed database has provided a more secure environment for exchanging information and increased trust between counterparties.

Can Blockchain Be Hacked?

It’s impossible to hack into the system on a blockchain network. Each block stores data about previous blocks in an encrypted form. First, other members of the network are bound to notice an attempted hack, and second, it requires enormous computing power.

Another obstacle to hacking the system is the powerful encryption algorithm using hash functions and digital signatures that protect transactions.

A hash function is a sequence of random letters and numbers. It ensures the immutability of all recorded data. Besides, the entire database is in the public domain, and anyone can view it. If Participant 1 transfers some amount of money to Participant 2, everyone can know about it. But this information is useless to others because the identities of participants remain hidden until they want to disclose that information.

Blockchain also allows users to exchange valuable data directly, and the authenticity of transactions in the system is checked directly by network participants.

How To Invest In Blockchain Technology?

If you’ve understood what is blockchain and want to invest in this technology, use one of the following ways.

Blockchain Companies To Invest In

The major companies using blockchain to invest in operate mostly in the Fintech industry.

Should I Invest In Blockchain?

Investments in blockchain like any others involve risk. But you get many advantages if you invest in blockchain.

How To Buy Crypto On StealthEX?