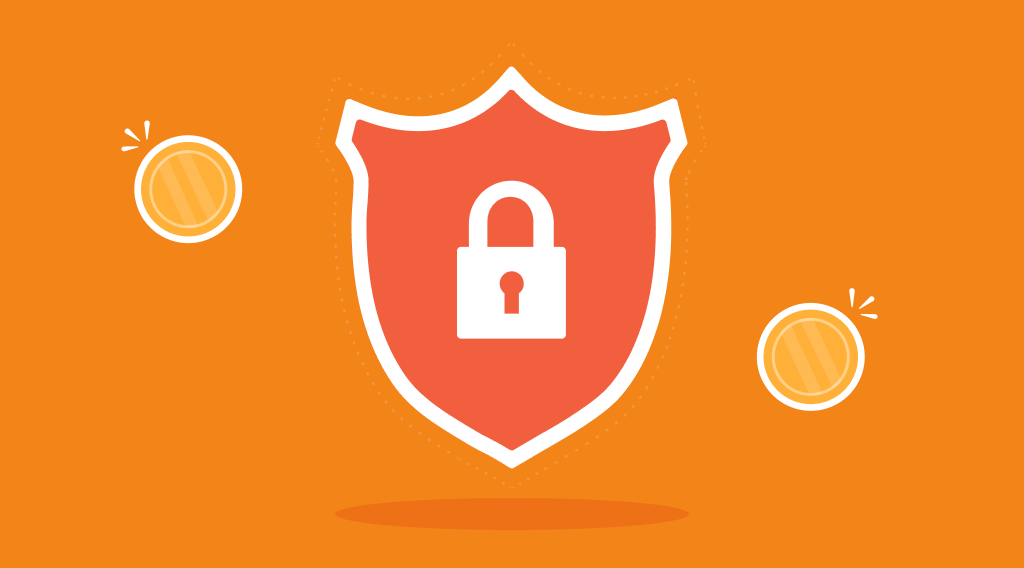 Bitcoin has never been a truly private cryptocurrency. BTC addresses can be linked to IP addresses and other user information using CipherTrace, Chainalysis, and Crystal analytical services. Read more about truly privacy coins in the new StealthEX article.

The transaction history of the largest cryptocurrencies is freely available, so any user can get the addresses and balances of senders and recipients. The analysis of transactions in the blockchain can provide information that will allow deanonymization of the user. Disclosure of personal data can be avoided, but it will require a lot of effort from the user.

Due to the openness of the blockchain ledger, the anonymity of cryptocurrency networks has been in great doubt among most consumers. The pseudonymity of cryptocurrencies has forced community members to develop truly anonymous altcoins. Therefore, most developers have thrown their efforts into creating zero-knowledge currencies that can allow maximum privacy by protecting users from tracking all transactions made.

Privacy cryptocurrency is a peer-to-peer payment system that has its own unit of calculation. The use of cryptographic protocols makes it difficult or impossible to trace transactions on the blockchain.

Privacy crypto is maintained through several cryptographic features. The main one is “Proof-of-Work”,  an algorithm to protect against all ways to track the number of transactions in the blockchain. The disadvantage of PoW is the need to use a large number of resources to achieve transaction anonymity.

The first anonymous cryptocurrency Bytecoin was released in 2012. Since then, several such cryptocurrencies have appeared. Monero, Dash, Zcash, Beam, and Grin gained popularity.

In January 2019, two cryptocurrencies were released based on the MimbleWimble protocol. The Beam mainnet launched on January 3rd, followed by Grin on January 15th.

In MimbleWimble, there are no usual addresses – instead, wallets exchange data with each other. At the same time, MimbleWimble-based blockchains do not store transaction history. They record information about the owners and the state of the coins. Beam developers estimate that such blockchains will be at least three times smaller than the Bitcoin blockchain.

Law firm Perkins Coie believes that Monero, Zcash, Dash, and Grin, which are focused on increased anonymity, are less used for money laundering than other cryptocurrencies and do not require additional supervision. They argue that the benefits of privacy coins significantly outweigh their risks, and the current global regulation of cryptocurrencies is able to effectively combat the legalization of criminal funds and does not need to be tightened.

According to the Seattle-based firm, over 90% of the cryptocurrency addresses used on the dark web belong to the Bitcoin blockchain, and only 0.3% belong to Dash, Monero and Zcash combined.

One would assume that private tokens should become a clear hit in the beginning decade, but the reality surrounding us is far from being so rosy. The main obstacle to the wide distribution of such tokens is the negative reaction from financial and state regulators, and it will be extremely difficult, if not impossible, to change it.

The fact is that it is very difficult to track transactions with anonymous coins, which is why they can be used for dubious actions from the point of view of the law. Cases of using anonymous cryptocurrencies for extortion, ransom demands, and payments on the dark web have undermined their reputation in the community. This means that the market prospects for private coins in the light of recent trends are very vague. For example, the Japanese authorities have already demanded the removal of all anonymous tokens from trading, other jurisdictions with developed economies are next in line.

On the other side, Ethereum creator Vitalik Buterin, in a conversation with Block TV, expressed the opinion that private and decentralized coins are much preferable to state-controlled central bank digital currencies (CBDC).

According to him, the main problem with the currencies of central banks or even corporations is the concentration of power and data. Vitalik expressed confidence that the currency of the future will be decentralized, private, and not subject to the threat of centralization coming from a narrow circle of people.

Anonymous cryptocurrencies are needed by anyone who values the privacy and confidentiality of financial transactions. Whether electronic money with a high level of privacy will be able to withstand pressure from controlling structures will be shown in the very near future.

Now you know a little more about privacy crypto. If you decide to join the crypto community, you can quickly and easily purchase cryptocurrencies on the StealthEX platform. StealthEX is a service providing non-custodial cryptocurrency exchanges. You do not have to create an account or disclose any personal information to use this platform. Moreover, users do not store the funds on StealthEX – the exchanges are performed wallet-to-wallet. 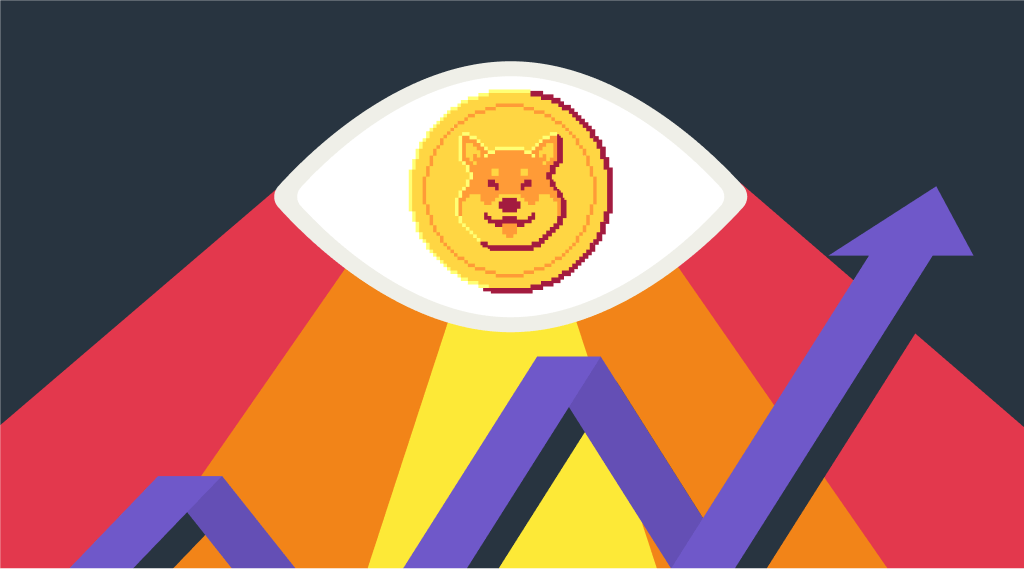