All You Need to Know About Hard Forks 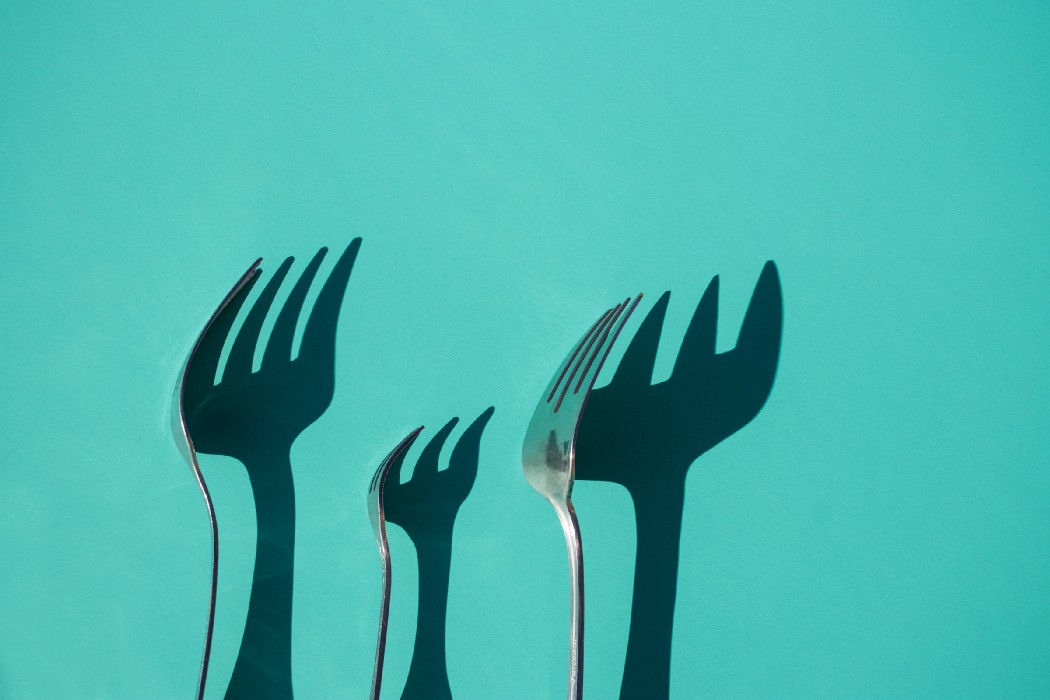 To an ordinary customer, the term ‘hard fork’ may cause some confusion. Today we will go into the meaning of this concept, explain it in simple words and give some examples of the loudest hard forks that got hyped in the crypto-currency community. Let’s get it all sorted out!

Each blockchain operates according to certain rules — protocol code, which can be changed from time to time. This modification of the source code is called fork.

There are two main types of forks:

Forks can happen due to many reasons. Here are the most important ones:

Developers, miners, active members of the crypto community — anyone can initiate and conduct a fork of the network. The main thing is to gather around other persons holding the same views and catch their interest with the idea.

It is a protocol upgrade that has already been stated on the project’s future since the start. They are created to enhance work capabilities and other important features of blockchain, so the whole crypto community would transit to the new version of the chain as the upgrade requires a change in the underlying codebase.

Monero is an example of planned hard forks. In January 2017, Monero hard forked to introduce an upgrade to its network by implementing a feature called Ring Confidential Transactions (RCT) to improve its privacy and security.

This type of fork happens due to disagreements within the crypto community which results in creating a new chain by introducing major changes to the code.

Here are some examples of famous contentious hard forks:

This coin separated from the original Bitcoin on August 1, 2017. It was orchestrated by the part of the community that wanted Bitcoin to increase its block size from the current 1MB to 8MB. The reasoning was scalability so that more transactions could be processed more quickly, and so that user transaction fees would be lower. Because the entire Bitcoin community wasn’t in agreement over the need for larger block size the hard fork created the new Bitcoin Cash cryptocurrency.

Ethereum had a hard fork to reverse the effects of a hack that occurred in one of their applications called the Decentralised Autonomous Organization or simply, DAO. However, there was an opposition in the crypto community that refused to change the blockchain at any costs, in order to defend its nature of immutability. As Ethereum’s core developers and the majority of its community went ahead with the hard fork, the minority that stayed behind and didn’t upgrade their software continued to mine what is now known as Ethereum Classic (ETC).

Hard forks have both positive and negative impacts on the development of cryptocurrency systems.

As you can see hard forks differ from one another. Some of them are welcome by the cryptocurrency community while others face tough rejection and disappear. Anyway, most hard forks allow cryptocurrencies to get rid of the original restrictions and make them more convenient for users.

What’s your opinion about forks? Let us know your thoughts in the comments below!