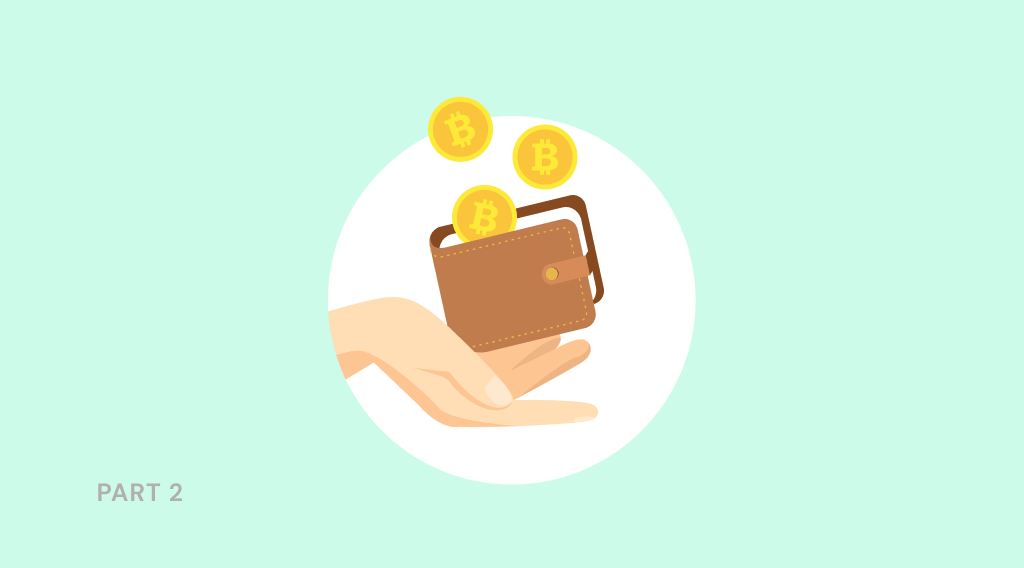 BRD (Bread) wallet is one of the first mobile wallets for storing digital currencies and the first to provide the ability to use cryptocurrency wallets on Apple devices, which was recently introduced in the Android version.

The wallet allows you to manage your private keys using an easy-to-use user interface.

Bread generates a backup seed-code just like the previous wallets. To increase the security of your wallet, you can set an additional passcode to log in. It does not have a server that can be hacked or may fail due to technical reasons. In addition, since it is directly connected to the Bitcoin network in SPV mode, it does not charge additional transaction fees (only the blockchain one). This is a very light application, and therefore it is ideal for use on your phone. 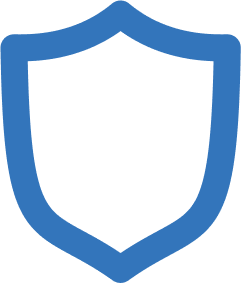 Trust Wallet is an application that allows you to store and transfer cryptocurrencies from your smartphone. The wallet was initially developed for storing Etherium and acquired by Binance in July 2018 and is now the official application for working with the assets of this exchange. Keys are stored locally and protected by a multi-level security system. The wallet does not have access to users’ personal information, which means data theft by hacking the platform is not possible.

Trust has an intuitive functionality. The Tokens section shows the user’s holdings and also the coins that the user would like to keep track of.

It is available now on Android and iOS. 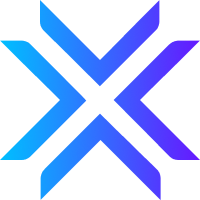 In the Hardware wallets section, you can connect Trezor to Exodus — so far the only supported hardware cryptocurrency storage. After setting a connection with the device, the “Portfolio” section of the application will display assets stored in Trezor, and you will also be able to perform operations with them through the Exodus interface and use the internal cryptocurrency exchange function. 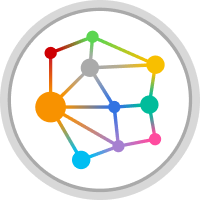 In opposite to the Exodus, Coinomi’s advantage is an absence of optional, low-demand tools such as market depth, numerous settings, price charts, news feeds, optional currency exchange, chat, and so on. Everything is simple and minimalistic.

Coinomi is a pretty secure wallet. Passwords are stored and generated exclusively on the client’s side. Hacking the Coinomi network will be useless for scammers since it does not have access to cryptocurrency accounts and user accounts.

Due to the lack of additional and often unnecessary features, the app takes up very little space on the device and has low requirements for memory capabilities, which is important for mobile devices.