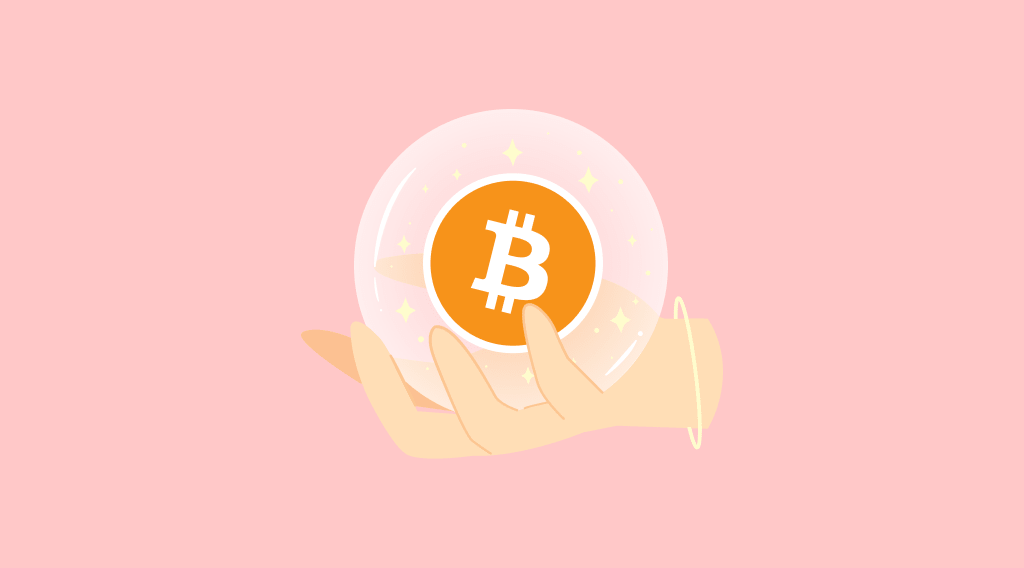 What is Bitcoin (BTC)?

Bitcoin is the first decentralized digital currency. Basically, Bitcoin is a peer-to-peer payment system that is not tied to the economy of any country or to the central bank. All actions to issue new coins, process payments, and create accounts are done by equal, independent network participants. Bitcoin uses cryptographic methods to ensure the functioning and protection of the system, but at the same time, all information about transactions is documented on a virtual ledger called the Bitcoin blockchain, which is accessible for everyone to see.

Nowadays Bitcoin is the most famous cryptocurrency in the world and the number one digital currency by market capitalization.

The latest most impactful news from around Bitcoin were the following:

• Bitcoin is the most popular cryptocurrency investment for companies. MicroStrategy, a publicly-listed U.S. invested $425 million in Bitcoin. Square reportedly invested 1% of its portfolio into BTC, demonstrating strength in its long-term growth.

• According to Chainalysis 11.4M Bitcoin are held as long term investment.

• Over $300,000 in bitcoin grants being raised to support open source development and seeing bitcoin out-perform the price of gold by 100% so far this year.

There is no official roadmap of the Bitcoin project. But according to the official Twitter of the Bitcoin Core developer – John Newbery, in the near future the Bitcoin team will focus on the Lightning Network. The Lightning teams working on c-lightning (Blockstream), Eclair (ACINQ), LND (Lightning Labs) and Rust Lightning will continue to develop the protocol.

“Considering normal maturation, about double the time frame from $1,000 to $10,000 would come in around 2025, for Bitcoin to potentially add another zero.”

Mike Novogratz (CEO of crypto merchant bank Galaxy Digital) hopes that BTC will reach $20,000 highs by the end of 2020.

“This is the year of Bitcoin and if it doesn’t go up now by the end of the year, I might just hang my spurs.”

An entrepreneur John McAfee has attracted public’s attention with his bizarre Bitcoin price predictions for the year 2020.

In the beginning of October 2020, McAfee got arrested for tax evasion charges, so the crypto community probably will not see the end of this bet.

Famous derivatives trader and consultant, Tony Vays during an interview with IGTV noted his thoughts for BTC price:

The co-founder of Morgan Creek Digital Assets, Anthony “Pomp” Pompliano is sure that Bitcoin will continue to grow.

“You know there are people who debate what the size of the gold market is but let’s just use easy numbers. Let’s say that it’s $8 trillion. That puts Bitcoin at, depending on how many are lost or stolen, $400,000 to $450,000 today. Do you think that Bitcoin is going to be the equivalent of the gold market? I don’t. It’s better. It’s going to capture more market.”

So, is it profitable to invest in Bitcoin? According to Walletinvestor forecast, the long-term earning potential can reach +12.47% in one year.

As you can see there are a lot of Bitcoin price predictions, but no one knows for 100 % what will happen with its price. One thing is for sure – if you are looking for the best platform to exchange cryptocurrency – StealthEX is here for you.

How to buy Bitcoin at StealthEX

BTC is available for exchange on StealthEX with a low fee. Follow these easy steps:

✔ Choose the pair and the amount for your exchange. For example, ETH to BTC.