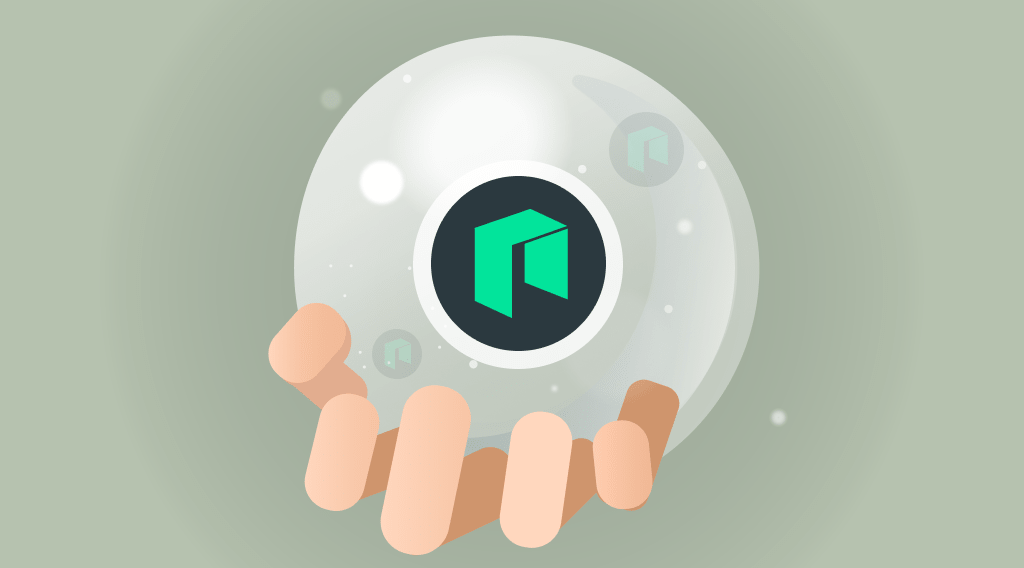 NEO (formerly known as Antshares) is a decentralized application platform and the first open source blockchain project ever created in China. The project was developed by Da Hongfei and Erik Zhan in 2014.  The main goal is the creation of a “smart economy” with the ability to digitally identify and automate business processes.

Nowadays Neo is one of the most serious projects in the entire crypto space. It is among the TOP 20 cryptocurrencies by market capitalization and surely worth your attention.

• NEO has launched the NEO3 TestNet and released NEO3 Preview1 on 16th September 2019.

• NEO DevCon announced the creation of the Seattle office of NGD.

• Won the title of “Most Valuable Decentralized Application Platform” in the “2019 Blockchain Value List”.

• On March 9th & 10th, NEO GameCon 2019 took place in Akihabara, Tokyo, Japan. NEO GameCon was NEO’s first gaming conference and it attracted many companies from within the industry, including game publishers such as Sina Game, NetEase Game, iQIYI Game, and DMM.com. NEO will become a one-stop solution for blockchain games, which are an important part of realizing the vision of a Smart Economy.

• NEO partners with Celer Network, one of the best layer-2 solutions in the industry, building towards better scalability and ecosystem growth.

• The team took part in a lot of events and forums related to the crypto world: Euro Forum held by Bank-IT on the topic of “NEO Blockchain Banking” in Zurich, GF-Defi Ecological Project Conference in Shanghai, the Consensus 2019 conference in New York, USA and many others.

In 2020 the Neo team will concentrate on the following main goals:

• Maintain the discussion of the Neo3 governance model.

• Carry on developing the Oracles consensus mechanism integrated for Neo3.

• Complete the development of the Neo-Celer SDK.

• Work on the testing ecosystem wallets.

Neo price will increase according to DigitalCoinPrice prediction and will reach the price $21.93 per coin in December 2020 (+78.44%).

Crypto-Rating says that NEO appears to be losing its influence and popularity, as well as its value. The price of Neo NEO will not even reach $20 per coin (+62.73%).

Neo (NEO) is available for exchange on StealthEX with a low fee. Follow these easy steps:

✔ Choose the pair and the amount for your exchange. For example BTC to NEO. 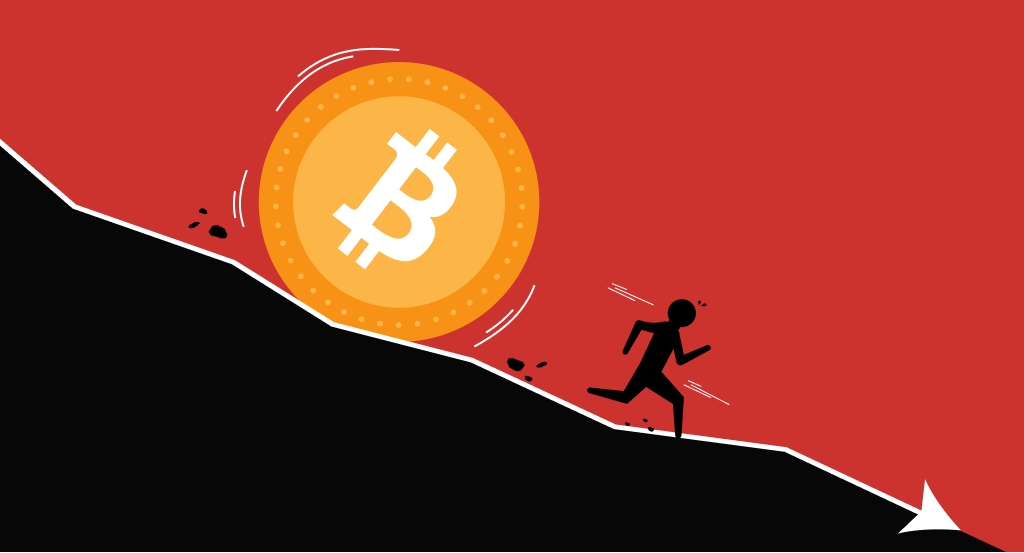 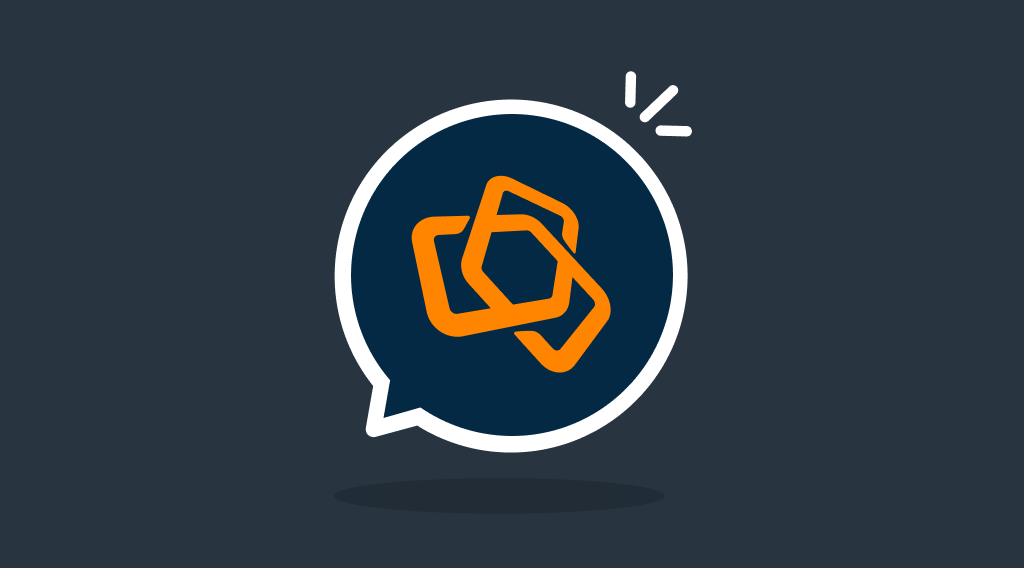