The Biggest Scams in the Crypto History 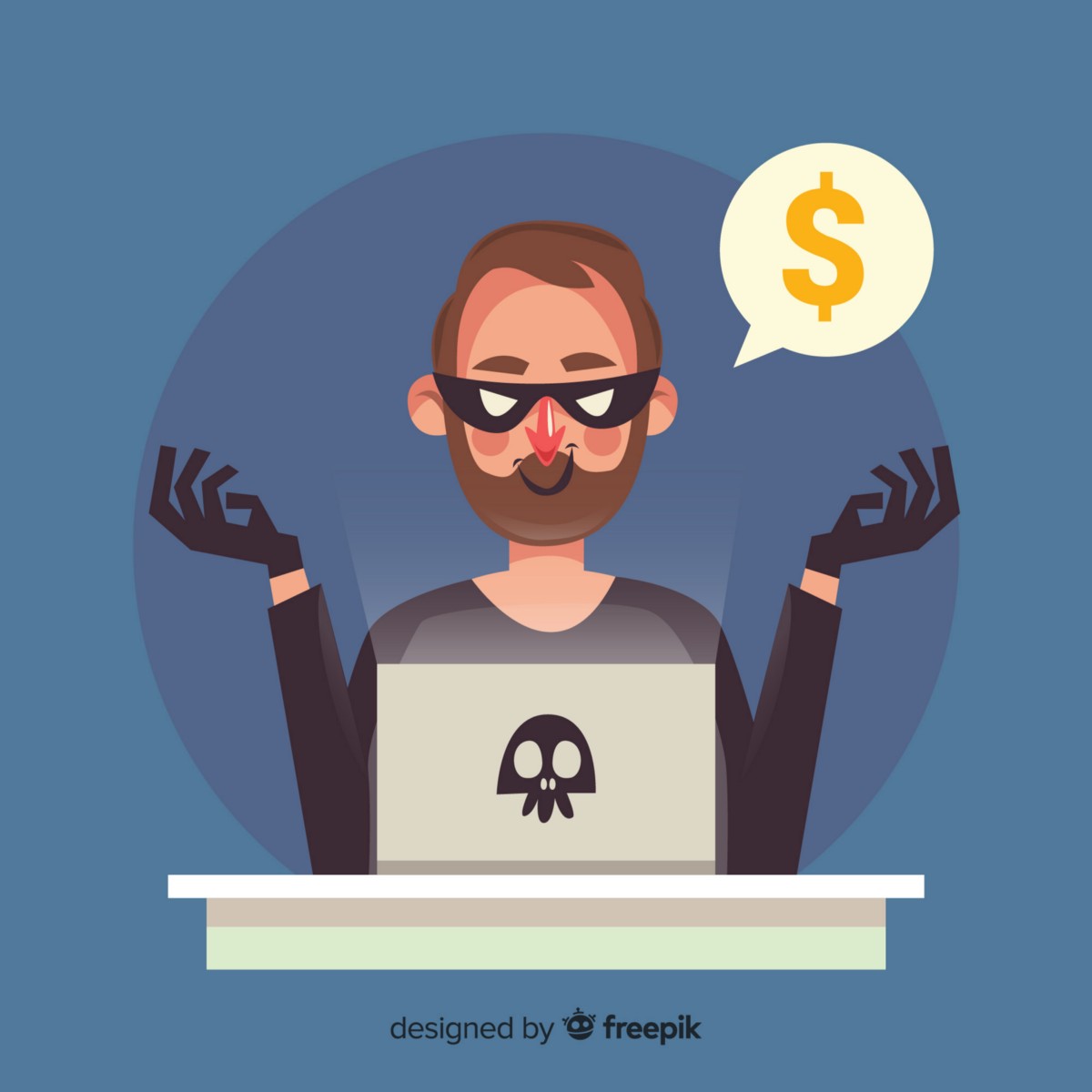 The cryptocurrency market is often compared to the Wild West. Digital gold, lawlessness, and unlimited Internet space attract not only honest people but also rascals. Today StealthEX will show you the loudest scam projects and cyber-attacks that seriously shattered the crypto society.

A mix of cloud mining and Ponzi scheme, which was promoted by Geniuses at Work Corporation Miners (GAW) in 2014.

These guys make the first move by renting and selling virtual HashSet miners, which helped them form a loyal audience. Seeing that this project began to go down, the team decided to invent their own coin — PayCoin. People were promised a breakthrough technology, support from banks and other organizations, huge profits, free and fast transactions all around the world. As a result, the project started just awesome, which attracted the attention of a large number of miners and users. As you can guess all creators’ promises didn’t come true — Paycoin started to fall and users filed a lot of court complaint.

In the fall of 2018, the creator of PayCoin, Joshua Garza, was sentenced to 21 months in prison, obliging investors to pay damages of $9.2 million, although the total amount of financial investments was over $54 million.

Do you know how to tell that you’re participating in a scam? Just start with “Wasa Wasa Wasup BitConnect” as Carlos Matos did.

BitConnect platform appeared in 2016 and immediately announced its intention to join the elite of the digital economy, bringing super-profits to all project participants without exception. The essence of the criminal scheme was simple: “Invest and get 100% and more.” The organizers promised investors an income of 365% per year!

After the enormous excitement of the crypto market, the cost of the BitConnect token was equal to $463. This attracted the attention of reputable persons like Mike Novogratz, Charlie Lee, and Vitalik Buterin. For example, the creator of Litecoin — Charlie Lee — twitted the following:

“From the surface, BitConnect seems like a classic Ponzi scheme. I wouldn’t invest in it and wouldn’t recommend anyone else to.”

But even after such concerns, many people continued to invest in BitConnect. However, in early January 2018, the project unexpectedly turned down all of the activities and closed its platform. Investors were left with nothing. According to general estimates, the investors were deceived for more than $2.5 billion! In the summer of 2018, the head of Bitconnect India Divyesh Darji was arrested.

Beware that on July 1, 2019, a project Bitconnect 2.0 can be launched according to the news posted on Twitter by the same-named user.

Start-ups Ifan and Pincoin, owned by the Vietnamese company Modern Tech, raised a whopping $660 million from approximately 32.000 people. The majority of the victims were the citizens of Vietnam. This scam project was labeled the “largest exit scam in recent memory” by TechCrunch.

Project’s marketing strategy was so perfect that it was impossible to resist. So Ifan was promoted as “the most advanced social network” for celebrities and their fans. On the other side, Pincoin attracted investors with a promised investment return of 40% per month. The creators of Pincoin wrote about the development of an online platform covering an advertising network, a service for auctions, an investment portal, and P2P platform based on the blockchain.

But in fact both ICOs used a Ponzi scheme: users invested money, received their interest, brought friends and received additional interest. After some time, Modern Tech stopped paying out dividends in fiat and invited users to switch to their own tokens. As a result, they just made a fool of the investors.

This provoked massive rallies in front of the Modern Tech office, during which investors demanded a refund. But the scammers just escaped into the night with a $660 million jackpot.

In 2014 Mt.Gox exchange platform was one of the most popular resources for Bitcoin trading: it accounted for more than 70% of all transactions with BTC. A real tidbit, isn’t it?

Unfortunately, Mt.Gox was slowly turning into chaos. In the fall of 2013, US federal agents collected $5 million from the company’s bank account, since Mt.Gox was not registered as a financial intermediary. At the same time, Coinlab, the company’s former partner, filed a lawsuit against Mt.Gox, demanding $75 million. The lawsuit stated that Mt.Gox violated the terms of the agreement with Coinlab and continued to trade in the United States and Canada.

These problems led to failures with the platform. For example, American users waited for months to withdraw funds. In February 2014, Mt.Gox stopped the withdrawal of coins at all and the CEO of Mt.Gox — Mark Karpeles — refused to give any comments. Around the same time, an internal company document became available to the press explaining the reason for the failures — over the past several years around BTC 745,000 were stolen from the service. The total amount worth around $450 million at the time! What’s more, this was approximately 7% of all Bitcoin existing at the time.

“Even the sloppiest of audits should have shown that something had gone wrong, that money was flowing out of Gox accounts.” — The Verge.

Later the 200,000 stolen Bitcoins was found on an old wallet of the company. However, approximately 650,000 remain lost forever. According to Mt.Gox version, hackers used a bug in the transaction system that existed from the first day and quietly transferred small amounts of coins to their wallets. For sure the Mt. Gox case is the biggest crypto heist in history.

No doubts, scam projects, and hack attacks will continue to emerge in a crypto world. Unfortunately, there is no universal remedy from them, but here are a few tips on how to reduce the risks of being scammed:

For all requests message us at [email protected]