What Is Bitcoin: The Beginners Guide 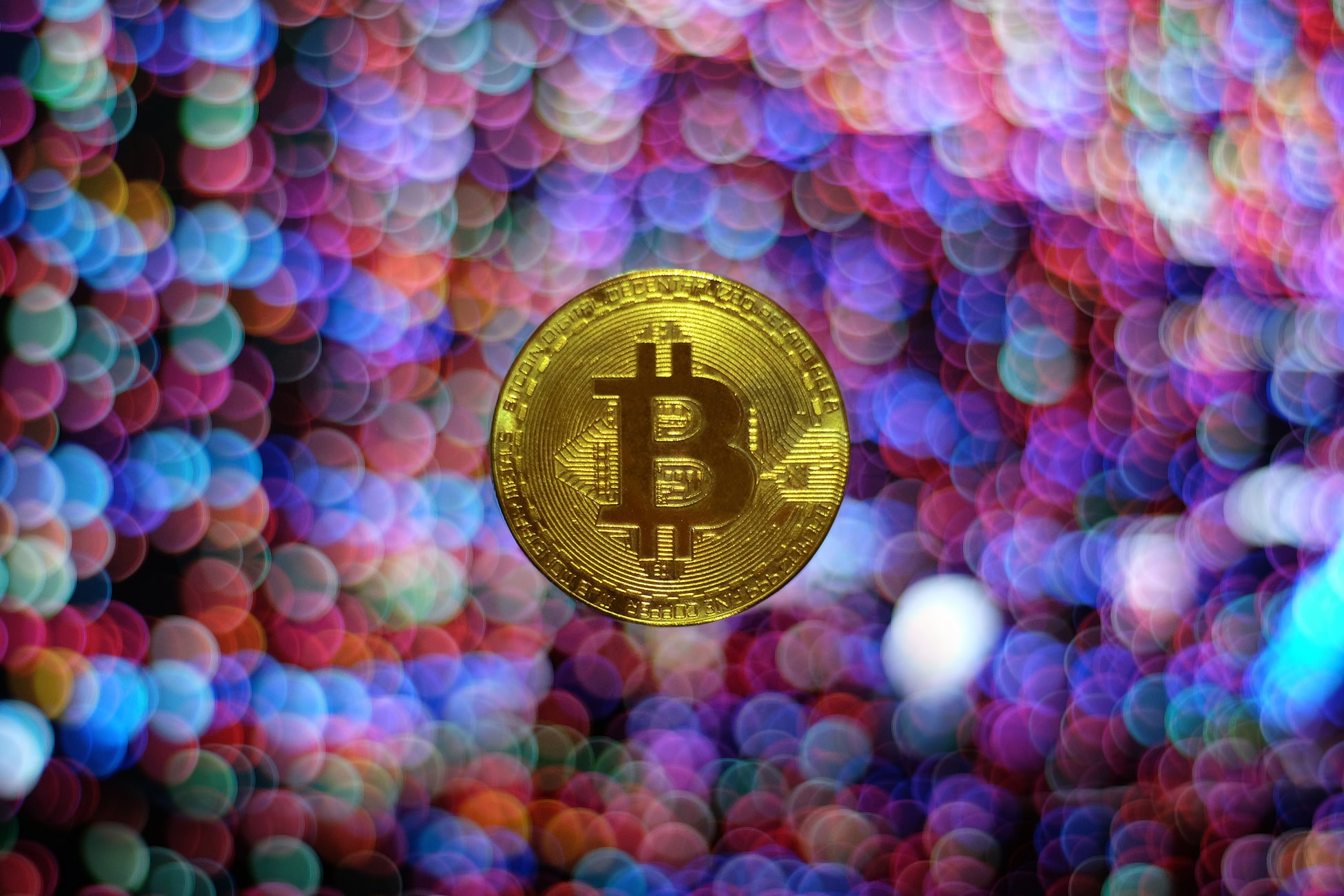 Bitcoin has risen from obscurity to one of the biggest buzzes on the globe. By today Bitcoin has settled in people’s lives quite firmly. If you are looking for a guide about all of the basic, yet essential stuff related to Bitcoin — this article is just for you.

What is Bitcoin? Basically, it is a form of digital currency which isused and distributed electronically.

For a long time, experts in the field of cryptography have been working on the creation of a unique decentralized system of payment. But only in 2008 during a huge financial crisis, Satoshi Nakamoto created the world’s first cryptocurrency — Bitcoin.

Nakamoto published a file with the Bitcoin protocol and briefly described the features of the new payment system. Actually, no one knows who Satoshi really is and it’s still a mystery whether it is one person or a group of developers. Anyway, the goal of the technology was to create a new electronic cash system that was completely decentralized with no server or central authority. As a result, the new currency should have increased the protection against scammy transactions, the independence from financial institutions and the ability to use currency anonymously.

In the spring of 2010, Laszlo Hanech made the first payment with Bitcoin for his pizza order. He paid 10,000 BTC for this delivery. We sincerely hope the pizza was good. Just imagine how much he could earn today if he hasn’t “eaten” these digital coins?

Bitcoin is fundamentally different from all the previously created electronic currencies and payment systems. It is not tied to any physical asset or “official” fiat currencies and the price of BTC is regulated exclusively by the market demand and supply. Bitcoin has a big similarity to gold — it is limited. Its number is restricted to 21,000,000 BTC, while in 2019 about 17,600,000 BTC was mined, so it’s more than 83% of the total amount.

Let’s go through the main characteristics and advantages of the first digital currency.

However, Bitcoin has some weak points including the following:

To sum up, Bitcoin is the currency which marked the beginning of a revolutionary financial era. Whether you are looking for an anonymous way to pay, want freedom from high transaction fees, or are just curious about this digital currency, now is the perfect time to join the Bitcoin revolution. By the way, the StealthEX exchange service is here to help. You can exchange your coins to BTC and vice versa on StealthEX. The platform is anonymous, limitless and allows you to swap 200+ cryptocurrencies.