What Is NFT Crypto? 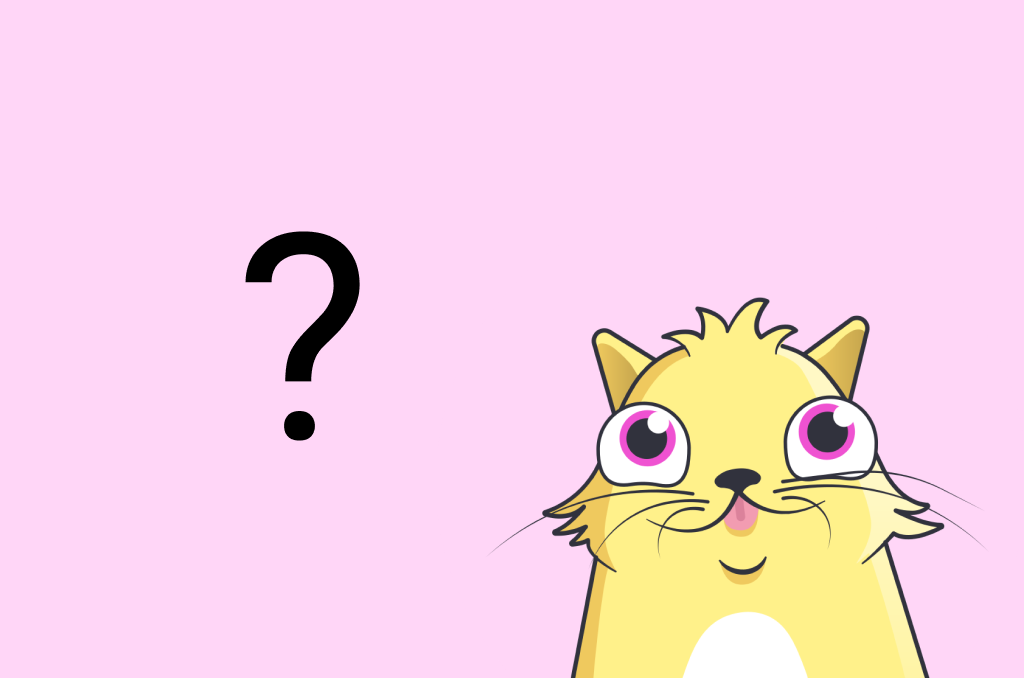 Non-fungible tokens (NFT) cause a sensation in the cryptocurrency market in 2018. It is enough to recall the CryptoKitties and all the hype around them. But what is NFT? Let’s try to figure that out.

Why Do We Need NFT?

Fungible cryptocurrencies represent the majority of tokens on the crypto market. Fungible tokens are digital assets built so that each individual token is equivalent to the next and easily can be interchanged. For example, one Bitcoin is no different from another Bitcoin. And if you will get a certain amount of BTC it will not matter which manner produced the coin. It will still have the same value.

However, not so long ago, a new type of tokens appeared — non-fungible ones. Their main feature that they are not interchangeable with tokens of a similar type.  Every token is rare and has unique attributes and as a result, has different values.

Non-fungible tokens are used to create verifiable digital scarcity, as well as player ownership, and the possibility of asset interoperability across multiple games. NFTs are used in several specific applications that require unique digital items like crypto-collectibles and crypto-gaming.

The most popular platforms for creating NFT tokens are Ethereum and WAVES. Today most tokens are issued on the basis of the following standards:

In November 2017, on the wave of crypto excitement, the Canadian company Axiom Zen released a game based on the Ethereum blockchain — CryptoKitties, the essence of which was to breed digital cats. This is a game similar to the idea of Tamagotchi, which appeared in 1996. In Tamagochi users were given a virtual pet in order to watch his life from birth to death, help him cope with diseases, hunger and thirst. In cryptocurrencies, its also virtual pet but instead of cleaning up after it, users can breed, sell and buy new pets.

In December 2017, the game CryptoKitties gained viral popularity — in a few weeks, users spent more than $23 million on it, and at the peak of popularity, the game occupied 15% of all traffic on the air, while crypto-cats were sold for $100.000 apiece, and the total cost of transactions exceeded $40 million. CryptoKitties has become the world’s most popular case of using the Ethereum blockchain outside of the cryptocurrency exchange.

The history with CryptoKitties has shown that non-fungible tokens are a promising technology, and in addition to entertainment, it allows you to digitize the ownership of land or real estate, certificates, notaries, tickets or voting rights. So it may only be a matter of time until a non-fungible token becomes as sought-after as leading cryptocurrencies.

«CryptoKitties are fun, but they’re just the start for non-fungible tokens (NFTs). The real NFT boom is coming faster than you might realize. Let’s dive in» — Todd Goldberg (Entrepreneur and Investor)

«Some people are even making a living off of buying and selling digital cats. Not unlike the early days of eBay where sellers could make a living off of trading collectible goods like Beanie Babies» — Amitt Mahajan (CTO, Co-Founder at Rare Bits)

«Since NFTs are used for all types of products ranging from digital art, game assets, digital real estate or even more abstract assets, the technology is fostering a diverse user base. The report captures that people are collecting and buying NFTs that are more inline with their user-type and not just for generalized NFT collecting» — Margeurite deCourcelle (CEO of Blockade Games)

If you have won NFT in our competition in collaboration with Waves, then you can check it out on our website.

And if you need to exchange cryptocurrency, then you can do it on Stealthex too. Just go to StealthEX.io and choose the pair and the amount for your exchange. Then follow these easy steps: