TRON Price Prediction 2021. What Is TRX? 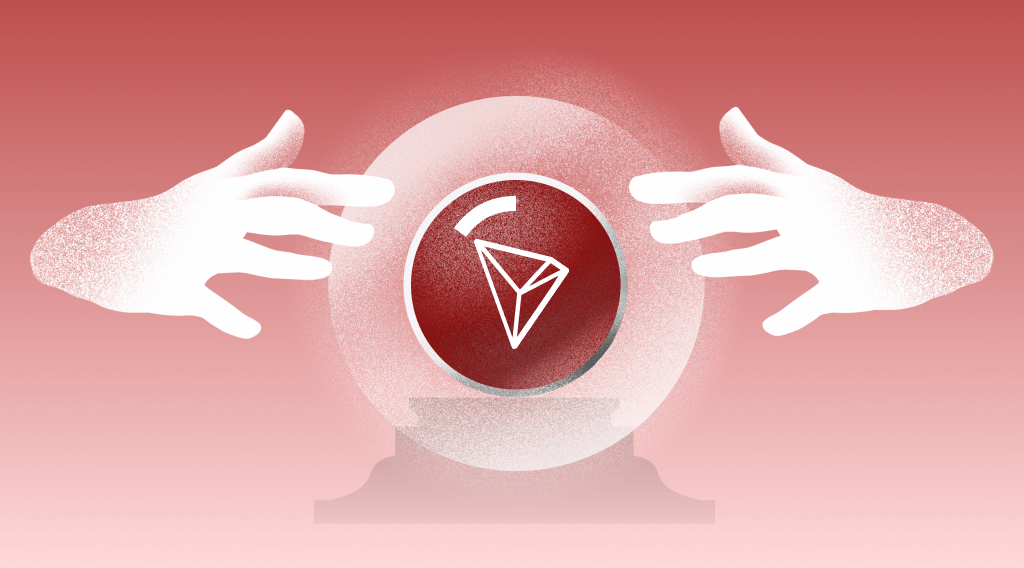 What Is TRX? TRON coin is a blockchain platform for content-sharing that utilizes peer-to-peer networking. The project was launched by Chinese entrepreneur Justin Sun in 2017.

The TRON platform allows creating and sharing content starting from text to pictures, audio, and video. Moreover, users can receive a reward as a content creator. TRON also offers tools that allow developers to build and run their own DApps.

TRON has its own internal coin – Tronix (TRX) that connects the entire TRON ecosystem, with abundant application scenarios that power transactions and applications on the chain.

Nowadays TRON is among the TOP 20 cryptocurrencies by market capitalization.

According to the project’s official blog, there were the following important news and updates:

What to expect next? We can look forward to the next phase called Apollo which probably will start by the mid of this year. During this new stage, the project’s development will focus on the free movement of value so all content producers will be able to create and issue their own TRC-20 tokens.

Wallet Investor analytics thinks that the TRON project is an awesome option for a long-term investment. TRX coin price could grow up to $0.0611 by the end of December 2021. While TRX average price would stay close to the mark of $0.0439 (+46.77%) per coin.

Where To Buy TRON Coin?

As you can see, analytics are very positively considering the future of the TRON project. Do not forget that no one knows for sure what the future will bring to this project. One thing is for sure – if you are looking for the best platform to exchange cryptocurrency – StealthEX is here for you.

How To Buy TRON (TRX) At StealthEX?

Exchange TRON on StealthEX with a low fee.