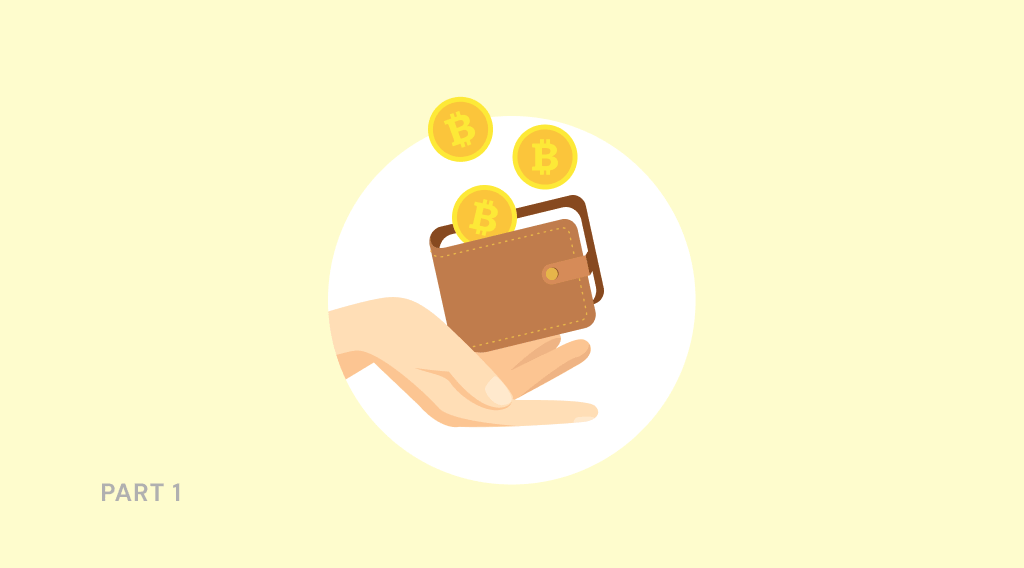 The two most popular and best hardware wallets are Trezor and Ledger.

Trezor Wallet was developed by Satoshi Labs, a Czech Republic-based company, back in 2014. Trezor is a small device which connects to your PC or phone via USB. It is technically a password manager that allows you to sign transactions.

In addition to Bitcoin, Tresor supports many other coins, including Ethereum, Litecoin, and Monero. 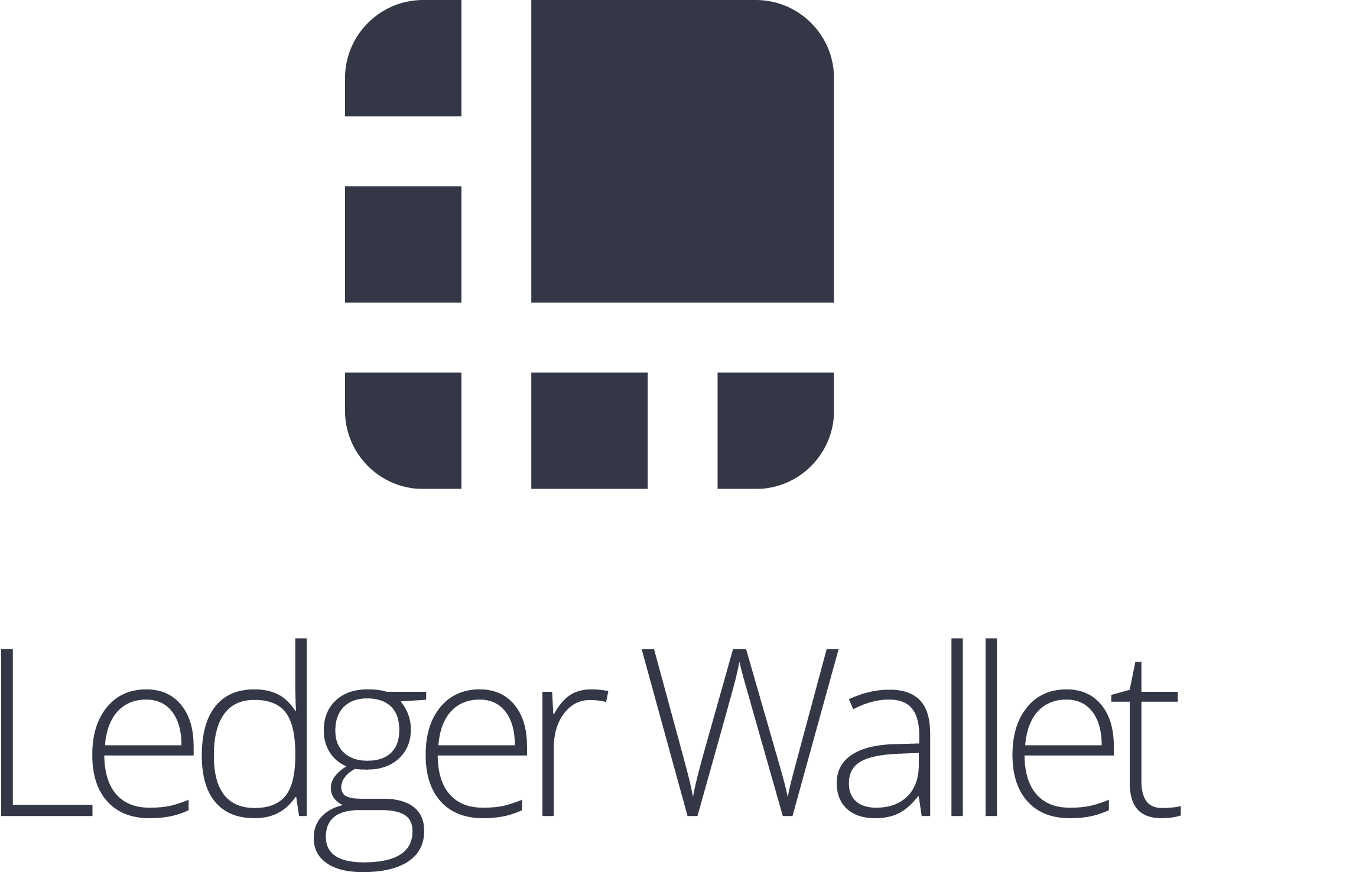 Ledger Live assistant is compatible with computers running Windows 8+, macOS 10.8+, and Linux, and available as an app in both Google Play and Appstore. Using Ledger Live during setup will greatly simplify the work with the wallet for new users. The Ledger app has an outstanding detailed interface and is very easy to use.

In order to send and receive Bitcoin, the user will need to download the Bitcoin app on their device. Each time you receive an address or send funds, you will need to log in to this app. 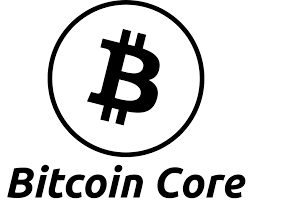 Bitcoin Core is the first original created wallet that is considered official for the Bitcoin currency system.  If you want to get a really secure place to keep your electronic assets, choose this thick desktop wallet. It is downloaded to your personal computer along with the blockchain, so prepare at least 100 GB of space for it and a sufficient amount of memory.

The disadvantages include too much information that confuses inexperienced users, as well as slow synchronization of the blockchain, which makes operations not as fast as we would like. 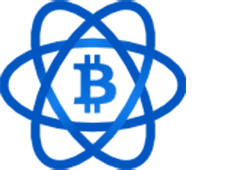 Electrum is considered the best among “thin” wallets. It provides secure data storage and allows you to restore your wallet after losing your password or if your computer fails. When a user installs the program and selects a server, they are given a twelve-word seed phrase.

There are versions of the program created for all operating systems and are supported by Android mobile devices. Electrum can also work with hardware wallets such as those mentioned above (Trezor, Ledger Nano, KeepKey). 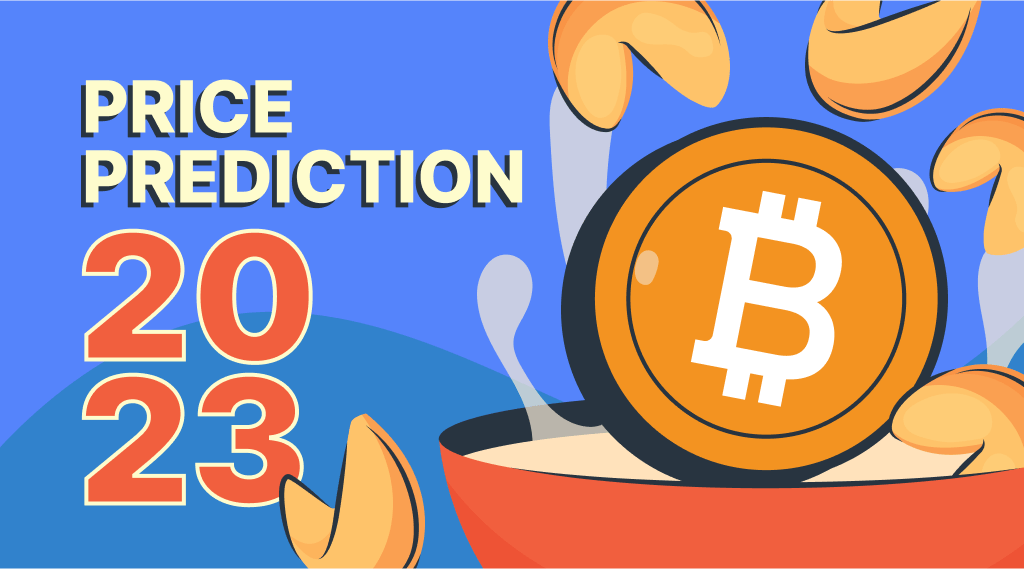