How to Exchange Cryptocurrency Safe? 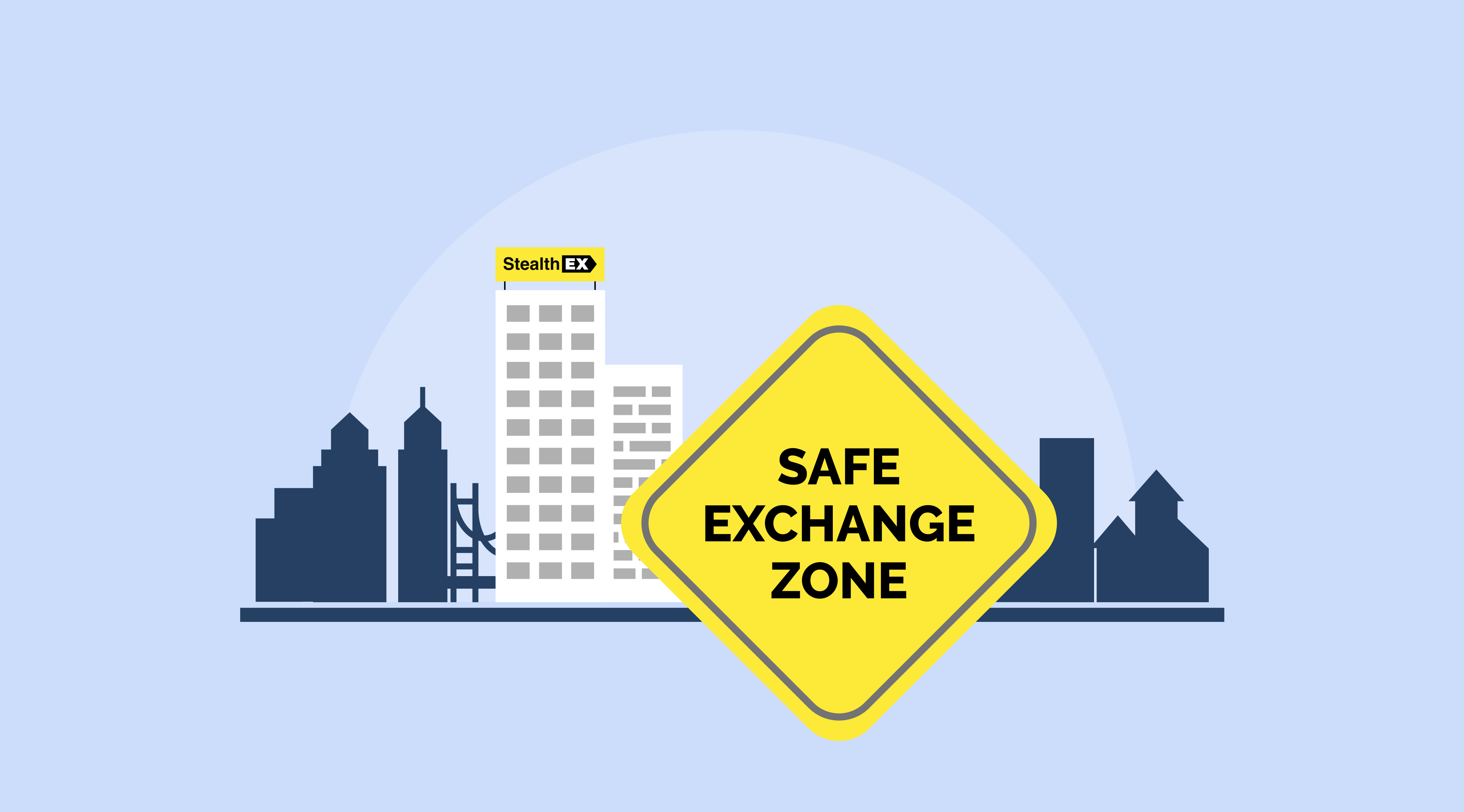 Everyone who starts their way in the world of cryptocurrency, first of all, faces the questions: where can I get it, where should I store it, how can I operate with my coins? Shortly it comes to choosing an exchange and here the user considers two options: custodial and non-custodial exchange. Today I would like to look at the aspects of security of financial assets when using one or the other.

Cryptocurrency users remembered 2019 with several extensive hacks of custodial exchanges. These attacks resulted in multimillion-dollar losses, and some funds were never returned to users’ accounts.

It all started with the Cryptopia hack in January of last year. In April, 3 months after the attack, the company tried to resume operations, but a month later was forced to declare liquidation. The exact number of losses was never disclosed, but according to various estimates, $16 million worth of currency was stolen. Cryptopia did not require its clients to undergo AML and KYC procedures. In addition, they used conjoint wallets and did not check the databases of users and funds stored in it. In the absence of information about the accounts, it was impossible to cover the losses.

Do not think that such attacks are the lot of small exchanges with unreliable security systems. At the end of March 2019, the theft was reported by the Bithumb exchange, with more than 3 million EOS and around 20 million XRP withdrawn from its cold wallets, which at that time was estimated at more than $19 million. In this case, users were luckier – Bithumb is a company big enough to reimburse the financial damage to affected customers.

Soon, the cryptocurrency giant Binance got into trouble. In May, hackers managed to bypass two-factor authentication and stole more than 7K BTC after making just one transaction. Fortunately, Binance was prepared for such a situation and was able to compensate customers’ losses from a special Fund created for such a case a year earlier.

So what is the advantage of non-custodial exchanges? The answer to this question is obvious: centralized exchange store customer funds, which means they are desirable for all sorts of scammers who want to get these funds. Alas, if there is a vault – there will be a thief on it. This problem has existed since the beginning of banking and is unlikely to disappear in the near future. The major heists of the past year show that no matter how reliable the security system is, skilled and fortunate enough hackers will find a way to break through.

In opposite, non-custodial exchanges such as StealthEX are not a target for hackers, simply because there is nothing to steal. Platforms like ours conduct instant exchanges which means that customers do not store deposits.

Your private keys are not stored by any third party, and your account is solely under your control. You do not need to register and provide personal data such as ID, physical address, and even email, so you’re staying anonymous and can be sure that no one else will have access to this important information.

The simpler the system, the less vulnerable it is. You do not risk your funds in the event of insolvency, fraud, exit scams because the working principle of non-custodial exchanges technically does not allow anyone to pull off such things.

To use StealthEX, you do not need to be a genius of crypto-economics, dealing with complex interfaces and confusing order books. All you need to do is select the currencies in which you want to make an exchange. We provide a selection of more than 400 coins and constantly update the list so that our customers will find a suitable option. Just go to StealthEX and follow these easy steps: