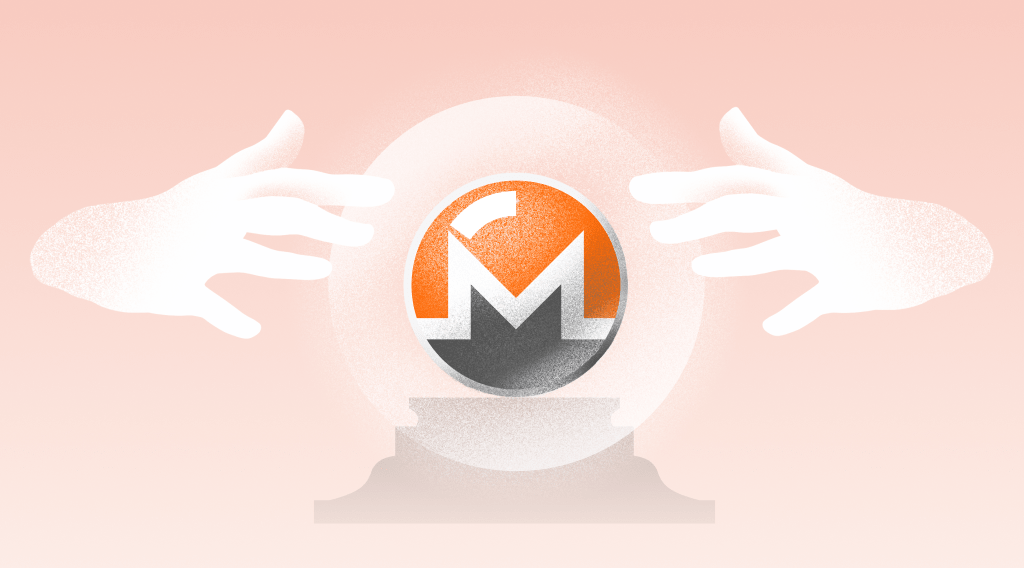 What is Monero XMR?

Monero allows users to conduct transactions without revealing their identity or transaction amounts. This is Monero’s key difference from other cryptocurrencies like Bitcoin or Ethereum. However, the Monero network also allows users to verify their transactions, which helps to create a truly private and censorship-resistant monetary system.

Nowadays the project is among the TOP 20 cryptocurrencies by market capitalization.

Recently the Monero project has the following main updates and news:

According to the Monero project’s official roadmap in the near future we may expect the following updates:

According to the Wallet Investor Forecast System, could be a very acceptable long-term investment. Analytics think that long-term earning potential can be about +14.13% in one year. So by the end of 2021, Monero coin maximum price could jump to $131.257 per coin.

Based on DigitalCoinPrice’s forecast Monero is a profitable investment as the coin’s price will increase in the future. The price of Monero may hit the mark of $243.19 by the end of December 2021 (+111.47%).

As you can see analytics are very optimistic while predicting Monero’s price. Don’t forget that no one knows for sure what the future will bring to Monero crypto.

One thing is for sure – if you are looking where to buy Monero – StealthEX is here for you.

How to buy Monero at StealthEX

Exchange Monero on StealthEX with a low fee.