The Reasons for the Growth of the Cryptocurrency Rates 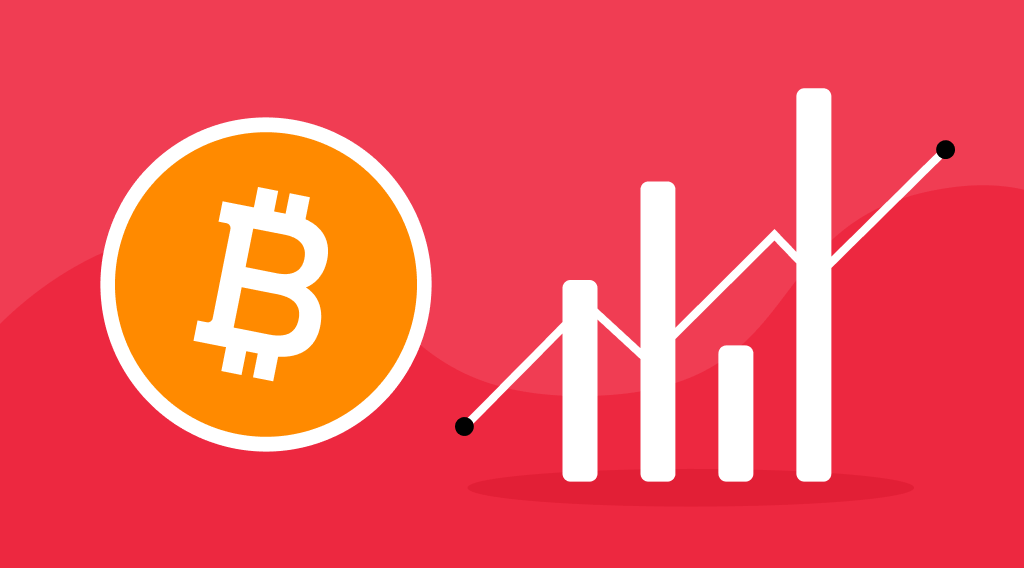 Despite the instability that reigns in the financial markets, the Bitcoin community rallied in the face of the crisis. “This happened because of the war, the decreased correlation of crypto with traditional finance, the acceptance of Bitcoin in the world, as well as the principle of anonymity in the blockchain”, the founder and leading market strategist of the analytical company NorthmanTrader Sven Henrich stated in Twitter.

He believes that there are four main reasons for this trend:

“Looking at the bigger picture, we get that Bitcoin remains in place. The rationale for its existence is increasingly confirmed, while the world of fiat currencies requires more and more intervention to stay afloat,” Sven Heinrich sums up.

Fears that cryptocurrency will avoid the devastating effect of sanctions are unfounded. The Russian economy has already been hit by the US, EU, UK, Canada, and other countries. Against this background the Central Bank of the Russian Federation raised its key interest rate to 20%, and the Moscow Stock Exchange was closed.

Experts believe Russia’s position is different from Iran, Venezuela, and North Korea, which partially managed to avoid sanctions. Due to the scale of the economic hit and the limited introduction of virtual assets, there is much less room to maneuver.

“It is very difficult to move large amounts of cryptocurrencies and convert them into a suitable currency. Russia will not be able to use cryptocurrencies to replace hundreds of billions of dollars that could potentially be blocked or frozen,” said Ari Redbord, head of legal and government affairs at the blockchain company TRM Labs.

The situation is further aggravated by the measures that will be taken to combat sanctions evasion with the help of cryptocurrencies. Since all transactions are permanently recorded on the blockchain, the activity of any suspicious account can be tracked, Bieda states.

In the event of strengthening sanctions on the energy sector, we can probably expect the redirection of surplus oil and gas produced to the production of cryptocurrencies. The founder of analytical company Elliptic Tom Robinson does not exclude this option.

“Cryptocurrency mining will allow them to monetize their energy reserves on the global market without taking them out of the country,” Robinson said. But for such a large country, it will be just a drop in the ocean.

In general, the war in Ukraine could forever change the financial world – it will spur people to switch to cryptocurrencies and national currencies. In the future, this will lead to the de-dollarization of the world economy.

Such an opinion Mike Novogratz, director of the investment company Galaxy Digital Holdings expressed to Bloomberg. He supposes the surge in Bitcoin trading in pairs with the ruble and hryvnia to be a confirmation that a decentralized currency can become a haven for finance in the face of limited traditional banking services.

According to Bloomberg, by March 1, the correlation of Bitcoin with the S&P 500 stock index fell to 0.55 from 0.7 at the beginning of 2022. This indicates that the main cryptocurrency has got rid of the status of risky assets and is now a store of value that is not associated with the broad market.

Some analysts believe that the sanctions imposed by Western countries on Russian banks, companies, and oligarchs, as well as the subsequent economic crisis, will stimulate the rapid growth of virtual assets.

Also, the American billionaire believes that China can learn its lessons from dependence on the dollar. It is worth noting that Beijing supports the sovereignty, independence, and territorial integrity of Ukraine.

“I will tell you one thing: before you invade Taiwan, you need to sell off your reserves. This is very important in many ways. And this will start accelerating the de-dollarization of the world”, Mike Novogratz

The Bitcoin Exchange Rate Is About to Change

The “bears” believe that further escalation from Russia will lead to depreciation. Bulls expect a new rally with the selling momentum fading. But in addition to the geopolitical situation, a blow to the crypto sector could come from a rate hike by the US Federal Reserve.

Some investors say that the risks of raising the base interest rate in the US are underestimated. They insist that the Fed can make tough decisions.

Others believe that Fed officials have room to maneuver so that a soft decision can be made. Against this background, lowering expectations from an increase in interest rates will have a positive effect on risky assets, including cryptocurrencies.

Strategists noted the prevalence of bearish sentiment in the market – a similar situation was observed at the beginning of the COVID-19 pandemic. In this regard, skeptics do not exclude the worsening of the situation and the continuation of sales.

Experts believe that risky asset markets hit their bottom shortly before the invasion of Ukraine, but do not believe in the beginning of a full-scale Cold War between the US and Russia. Therefore, investors (including cryptocurrencies) are more likely to see a new rally.

Experts specify that even a drawdown can be a good sign for long-term investors because the high volatility of such assets will lead to their growth.

And finally, if you decide to join the crypto community, you can start buying your own coins at the instant crypto exchange StealthEX. This service is free from registration and does not store users’ funds on the platform.

How to Buy Crypto with Credit Card?