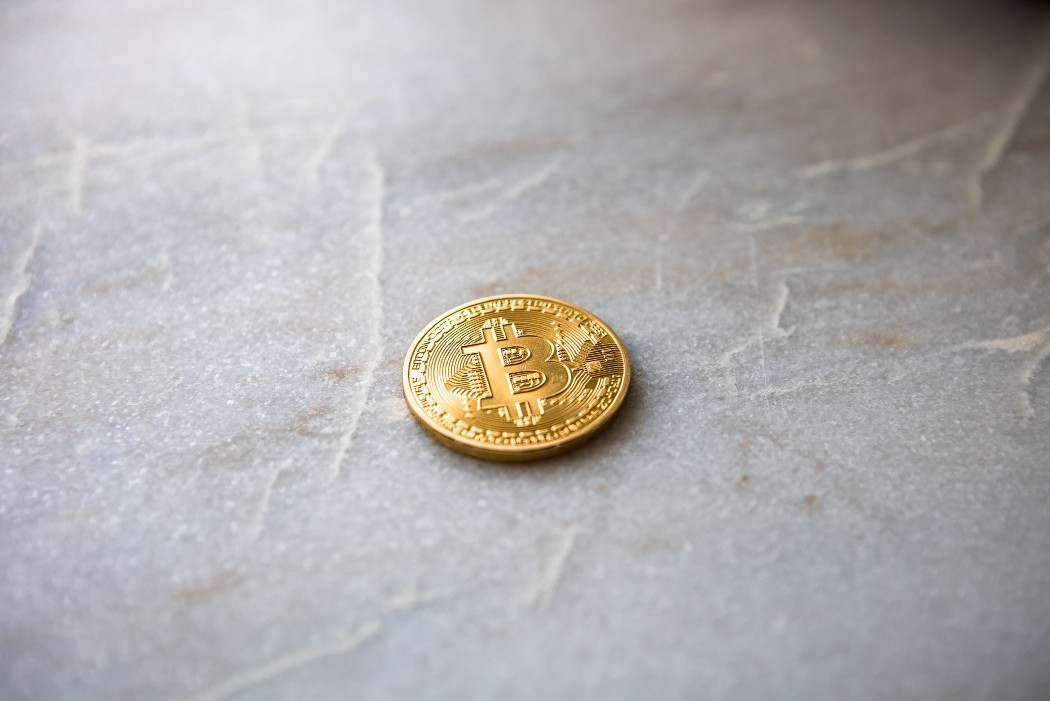 In 2008 the first cryptocurrency — Bitcoin — was born, and the era of cryptocurrencies began. For a long time, Bitcoin was a unique digital currency. But nowadays there are many other crypto coins, commonly known as altcoins. These coins have their own blockchains, miners, and wallets. What are they?

The term itself (Altcoin) is an abbreviation for alternative coin. Bitcoin is traditionally considered the first and the main coin. All others are Bitcoin alternatives are called altcoins. They appeared in the desire of developers to improve the existing Bitcoin code and remove the following limitations and disadvantages of the BTC blockchain network:

Bitcoin has a large volume of blocks, which slowly calculate the necessary operations. The main goal was to create new algorithms in order to speed up the transaction time.

The developers of BTC encrypted the transactions well, but there was still a possibility to track the sender and the recipient. So many new altcoins use additional encryption methods (like proof of work, a combination of hashing algorithms in series and hashing algorithms in parallel and so on).

Bitcoin mining constantly becomes more complicated and each time requires the use of more and more resources to form new blocks in the blockchain. Altcoins use other types of protocols that significantly simplify the mining process and do not require special equipment.

The primary task of Bitcoin is to be a tool for settlement transactions. Altcoins have other extra functions, for example, the creation of a smart contract.

Among the other reasons for the creation of altcoins is the need for technological innovation. Each alternative coin created carries certain know-how that is able to solve specific problems. Also in today’s world, cryptocurrency trading has become an integral part of the financial world, so the more altcoins options there are — the more opportunities there are for the investments. Finally, most developers need access to the blockchain technology. First of all, they are interested in a reliable data transmission system and the safe storage of important business information. To access this technology, they need to use altcoins.

The very first altcoin was Namecoin. It was created in 2011 to replace the domain name system of BTC in a decentralized way. Later in 2011 Litecoin come out and suddenly the gateways of the crypto-universe burst out with endless altcoins. Today there are thousands of alternative coins. Pretty impressive, huh?

The main problem of new altcoins is the lack of information about them. Beware of so-called scam coins. These are altcoins designed purely to make a lucre of your investments. Scam coins are dumped as soon as someone puts their money into it. So before investing in altcoins check out their functionality, learn more about the developers and broad market support.

Here the list of most popular/promising altcoins that you should pay attention to:

Ethereum is second by capitalization after BTC. It has also been second by the price rate among all crypto coins for a long time. ETH was created in 2015 as a platform for the development of smart contracts. Nowadays, the major part of ICOs is conducted on this platform.

The cryptocurrency with an additional level of encryption. It is the most popular payment method in the Darknet, which is why it is often criticized, blamed for serving criminal actions.

A platform for payment systems oriented on currency exchange operations. The Ripple protocol, developed by the company of the same name in 2012, is popular in the banking sector.

Altcoin serving the blockchain which is targeted on serving transactions in the framework of the Internet of Things.

To sum up, there are thousands of different altcoins in the crypto world. Some of them succeeded and are now at the peak of popularity. Some projects passed into oblivion. Nowadays altcoins are not just alternative coins to Bitcoin, but the next stage in the evolution of cryptocurrencies. The level of BTC domination is falling down every year and new projects with improved technological solutions and audacious concept will come to the crypto market. Their number will continue to increase and attract more investors. In the near future, we will see new applications for altcoins and new opportunities that the blockchain technology offers.

Keep in mind that StealthEX.io allows you to exchange 200+ different coins. We are sure you will find the perfect match including most popular altcoins. StealthEX.io is anonymous, limitless and the support team is always ready to assist you. 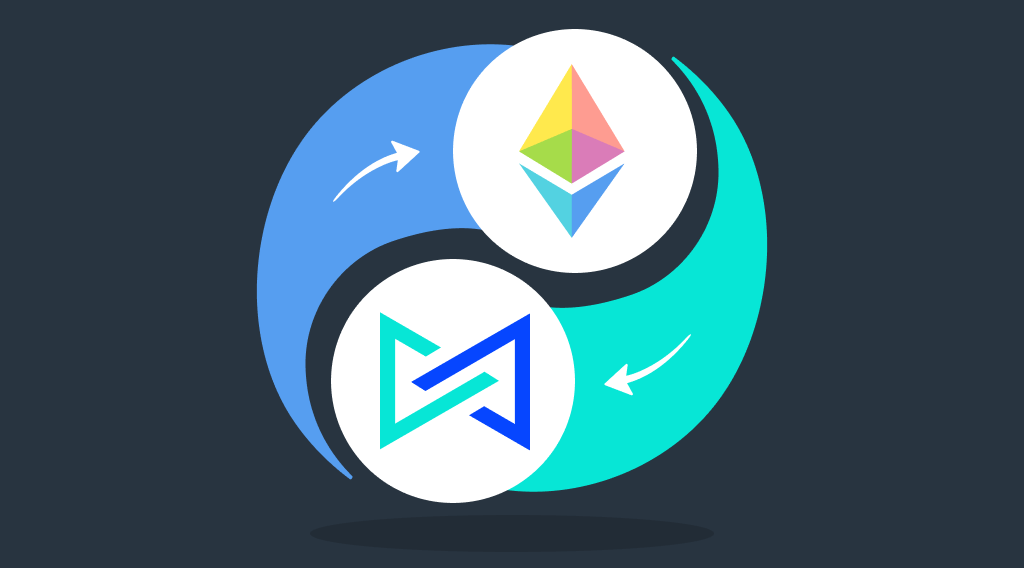 How to Buy
How and Where to Buy MultiVAC Crypto Coin MTV?
If you are looking for a place where to buy MultiVAC crypto, StealthEX is exactly what you need — just…