What Is Web3? The New Internet Era Starting Today 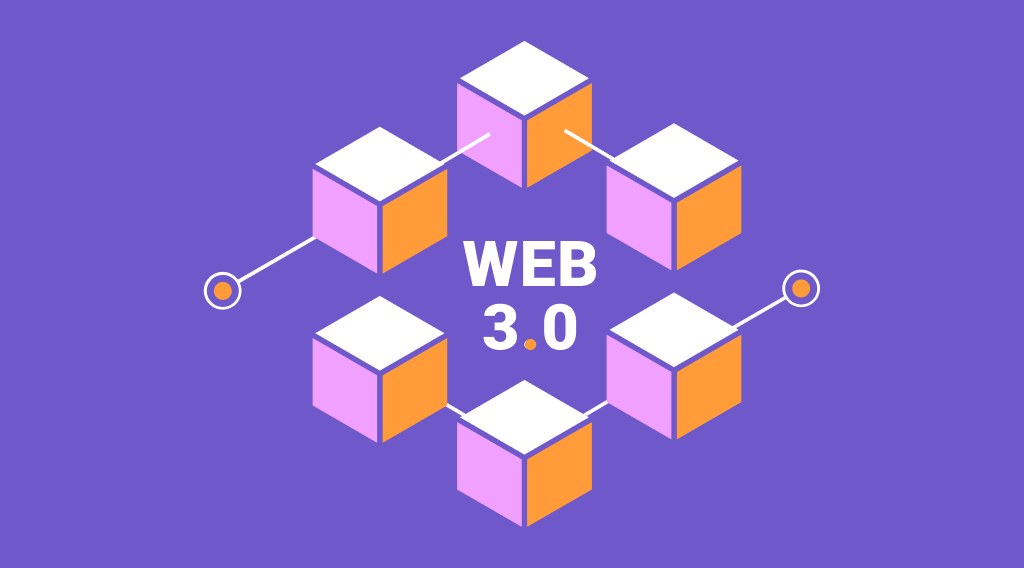 The Internet has come a long way. It has rapidly evolved over the years, and today’s applications are nothing like their ancestors. Just think about how the Internet affects your daily life. Think about how society has changed because of it. Social media platforms. Mobile apps. Gigabytes of content. Streaming. Delivery services. All of it was just stage two of the global Internet development. And now the Internet is experiencing yet another change. It is peculiar that while many countries are confronting high unemployment levels, which seem to be caused by a shift to a new technological paradigm, the Internet is also moving to a new level. Read more about what is Web3 for dummies in the new StealthEX article.

The evolution of the Internet is often divided into three distinct stages: Web 1.0, Web 2.0 and Web 3.0 or Web3.

Web 1.0 was the first iteration of the World Wide Web, and it can be called a read-only Web. Most of its users were content consumers, while websites that contained information presented mostly in text or graphic format were created by developers. This Internet era started in 1991 and lasted roughly until 2004.

Web 1.0 consisted of websites serving static content instead of dynamic HTML. Data and content were provided from a static file system rather than a database, and the websites offered little interactivity.

Most of us first encountered the Internet in its current form, which is commonly referred to as Web2. You can think of this stage as an interactive and social Internet era.

In the Web2 world, you don’t have to be a developer to become a creator. Many applications are designed in such a way that literally anyone can release their own content. And while the World Wide Web as we know it is a great tool in many ways, there are some areas where we can do much better, among them app monetization, user privacy and safety.

Web3, or Web 3.0, is often referred to as the internet’s next phase. The idea emerged around 1991, when scientists W. Scott Stornetta and Stuart Haber launched the first blockchain — a project to time-stamp digital documents. But the idea went unnoticed until 2009, when Bitcoin was launched. And now, more than 10 years later, top executives from tech companies are migrating to blockchain companies to create web3.

What is Web3 for dummies? Well, Web3 uses blockchains, cryptocurrencies, and NFTs to give power back to the users in the form of ownership. In Web3, applications run either on blockchain, in decentralized networks of multiple peer-to-peer nodes (servers), or in a combination of these two technologies that form a cryptoeconomic protocol. Such applications are often called DApps (decentralized applications).

There are some fundamental differences between Web2 and Web3, but at their core they are decentralized. Web3 improves the Internet as we know it today and adds a few more features to it, as such:

To achieve a stable and secure decentralized network, its members (developers) are incentivized and compete with each other to provide the highest quality of service to everybody who uses it.

Web3 and Web3 meaning is often tied to crypto projects. This is because cryptocurrency plays a large role in many of these protocols. It provides a financial incentive (tokens) for those who participate in creating, managing, contributing or improving the platforms.

These protocols often offer various services such as computing, storage, bandwidth, identity, hosting and other web services that in the past were typically provided by cloud providers. You will also find that unnecessary and often inefficient intermediaries are cut off as consumers are paying the network providers directly.

According to Gavin Wood, Web 3.0 application and utility extend far beyond the world of blockchain. Gavin Wood is Polkadot founder, and Polkadot and its native DOT coin that we wrote about earlier are likely to become one of the pioneers in the Web3 coming era.

Other companies that may be the first to enter the new phase are Ethereum (ETH), Chainlink (LINK), Filecoin (FIL), Kusama (KSM), Stepn (GMT), Theta Network (THETA) and Helium (HNT).

In our next article, we’ll discuss Web3 perspectives, investments and its future in general. Meanwhile, if you’re looking for how to invest in Web3, you’re welcome to use StealthEX to buy coins that are associated with the new Internet era. Our crypto collection has more than 400 different coins and you can do wallet-to-wallet transfers instantly and problem-free.