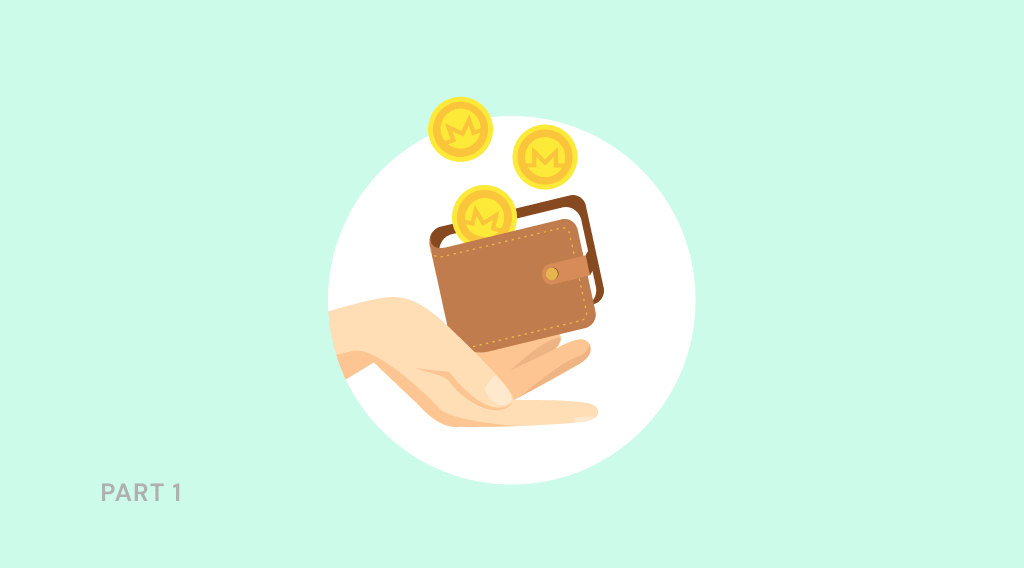 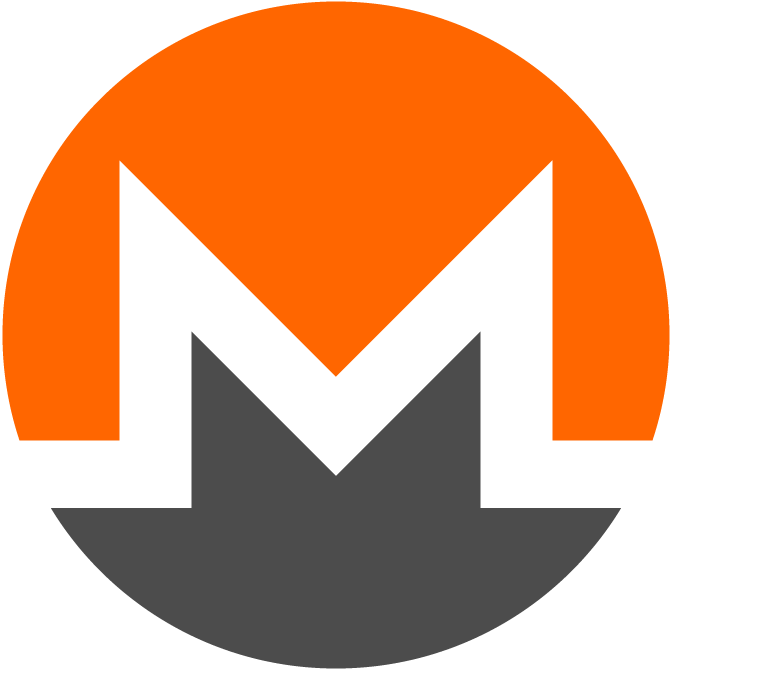 The official Monero wallet is available for Windows(x64), macOS and Linux. You can download the entire blockchain, which requires about 60 GB of free space or work via a remote nod. Worth to remember that when using a public remote node, you are sacrificing some of your privacy, since it is possible to identify your IP-address through it.

Recovery seed-phrase contains 25 words. It needs to be written on paper or copied on a flash drive and kept secret. The language of the seed-phrase depends on the selected interface language.

If you choose the cold storage type, you will have to wait until the program downloads the blockchain to your computer. The network status bar is located in the lower-left corner of the interface.

In the Send segment of Monero wallets, there is an additional line “Payment ID”. Since the basic functions in Monero are built on confidentiality, exchanges, stores and other organizations that use the same address for incoming transactions need to know who the payment came from to transfer funds to the right person. To do this, they specify the Payment ID that you must insert when sending funds. You, in your turn, can generate them in the Receive tab.

Monero GUI wallet is the most reliable and secure way to store XMR, with a user-friendly, neat interface. 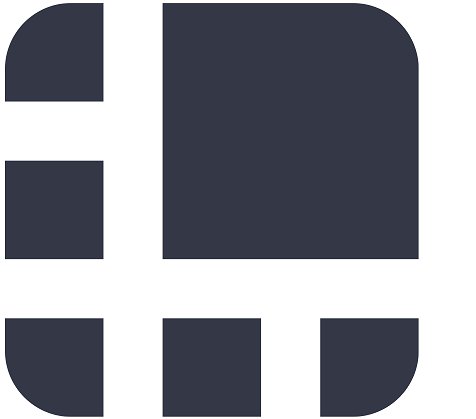 For even higher security, the user has the option to integrate the Monero GUI Wallet with a hardware wallet such as Ledger. Hardware wallets keep private keys separate from internet-connected devices to ensure its safety.

Users can install the app to work with Monero via Ledger Live assistant. It is compatible with computers running Windows 8+, macOS 10.8+, and Linux and available as an app in both Google Play and Appstore. Using Ledger Live during setup will greatly simplify the work with the wallet for new users. The Ledger app has an outstanding detailed interface and is very easy to use.

According to the official website, the original app supports 23 coins with its own blockchain and over a hundred tokens. With third-party applications, the number of available digital assets reaches 1.137. 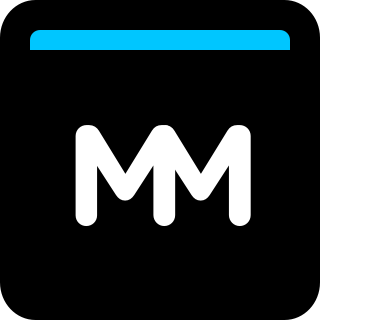 MyMonero is one of the best wallets for Monero, which is simple and convenient to use. The creator of this wallet is one of the initial developers of the currency, it is open-source and approved by the user community.

It is available on various platforms. You can download the MyMonero wallet for macOS, Linux, Windows and iOS, or use a web wallet.

This is a so-called thin wallet since the user does not need to download the entire blockchain to the device. The program does not store your private key on the server; it is encrypted on your device.

MyMonero does not cause any complaints about its security. Private Login Key consists of 13 words in English, it is better to keep it on a flash drive or written on paper.

Even if you did not log out of your account for some reason, you should not worry, because, after a certain time, for which you will not perform any actions on the site, the system will automatically close the session. 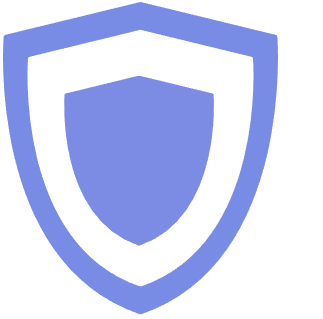 Guarda Wallet is a non-custodial, multiplatform, and decentralized wallet for cryptocurrency assets launched in 2017 and registered in Estonia. The wallet is available in 4 versions:

Guarda supports many different coins and tokens, including Monero.

Creation of the wallet takes a minute: the user only needs to come up with a password and then save the backup text file.

All data processing and public keys generating takes place locally in the browser/app on the device and are not forwarded anywhere. The service does not collect or store information on its servers.

For additional protection, there is also a timeout function: in the settings menu, the user can choose the inactivity period after which the session will expire.

In the mobile app, the functionality is the same as in the browser version, but it does not provide a possibility to buy cryptocurrency using a bank card. To avoid entering a password every time there is an option of a fingerprint authorisation.

There is also an extension for the Google Chrome browser that allows not to enter wallet data every time a user needs to make a transaction.