Instantly exchange Bitcoin Cash at the best price and with the lowest fees on StealthEX. Free from registration, fast, and limitless Bitcoin Cash swaps. You can see for yourself how convenient it is.

Bitcoin Cash (BCH) is a new version of traditional Bitcoin. It was obtained in a hard fork of the original blockchain. Within the confines of the standard protocol, Bitcoin Cash replicates the original Bitcoin in almost everything, namely the PoW with the SHA-256 hashing algorithm, the total number, and size of the 21 million tokens issued, the block mining time, and the identical rewards system.

Bitcoin cryptocurrency has many pros, but it also has some problems. These are small block size, low confirmation rate, and high transaction fee, and these disadvantages began to appear more and more over time. One of the attempts to solve these issues was the appearance of Bitcoin Cash, a hard fork, working on the same principles but with different technical nuances.

On August 1, 2017, the Bitcoin hard fork created the Bitcoin Cash cryptocurrency. The history of Bitcoin and Bitcoin Cash were identical before the hard fork. Everyone who controlled the secret keys of a certain amount of their Bitcoins or stored them on an exchange supporting the new currency automatically received the same amount of Bitcoin Cash.

What Is The Difference Between Bitcoin And Bitcoin Cash

People who are thinking what is the difference between BTC and BCH should consider the following aspects:

And the main advantage of Bitcoin Cash over the original BTC is the cost of transactions in this system. It is much lower than Bitcoin. So, the currency can be easily paid for even small purchases and make small transfers, which in the case of the original cryptocurrency remains impossible.

Since this token has numerous advantages, more and more people start thinking about how to mine Bitcoin Cash. They can do it using one of 3 ways.

The most effective way of mining is to use video cards. Miners can install several modules on a farm to increase the overall performance. Such a solution pays off much faster, and you can start earning easier.

With a processor, the efficiency is significantly lower, as well as the amount of profit. But such a solution has advantages. There is lower power consumption. Moreover, the heating of the system decreases, and it is possible to reduce the cost of assembling. For this option, it is necessary to use processors from the Intel Core i7, Xeon, AMD Ryzen series. They have high performance and can be used for mining.

The most innovative solution is cloud mining. The system is relatively simple: the company purchases and configures the equipment and rents the power to the miners. A miner can connect his equipment to the system and start mining cryptocurrency.

Emission refers to the generation of new cryptocurrencies in a particular blockchain system. Since Bitcoin Cash is a fork of the first cryptocurrency BTC, they should have the same limit of 21,000,000 coins issued. At the same time, 15,000,000 appeared immediately after branching because the BCH blockchain completely copies the original chain of Bitcoin blocks.

The remuneration to miners is 12.5 coins for each block signed. Halving in Bitcoin Cash happens the same way as in the Bitcoin network (every 4 years).

Many cryptocurrency analysts, who have great authority in the field of digital currencies, have a controversial BCH price prediction. They believe that Bitcoin Cash will develop slower than the original Bitcoin.

“Bitcoin Cash is the version of Bitcoin in which the original properties of digital money still exist.” — Roger Ver, the Bitcoin Jesus.

“Money print policies will benefit the crypto sector, inflation will be strong and money will go into Bitcoin Cash.” — Jihan Wu, the co-founder of Bitmain.

“Bitcoin Cash is what I started working on in 2010: a store of value AND means of exchange.” — Gavin Andresen, an early Bitcoin developer.

“I’ve met only one person that called Bitcoin Cash a scam. That person didn’t know anything about Bitcoin Cash.” — Adrian Barwicki, a blockchain developer and Honest.cash founder.

Bitcoin Cash is a coin, the characteristics of which fully meet the modern demands in the world of cryptocurrency. It has both high transaction speed and strong security. So, many investors buy Bitcoin Cash because they believe it should be on par with the classic Bitcoin in some time.

Where To Buy Bitcoin Cash Coin?

Also, you can study a detailed article with an exchange guide or watch a tutorial video on our YouTube channel. 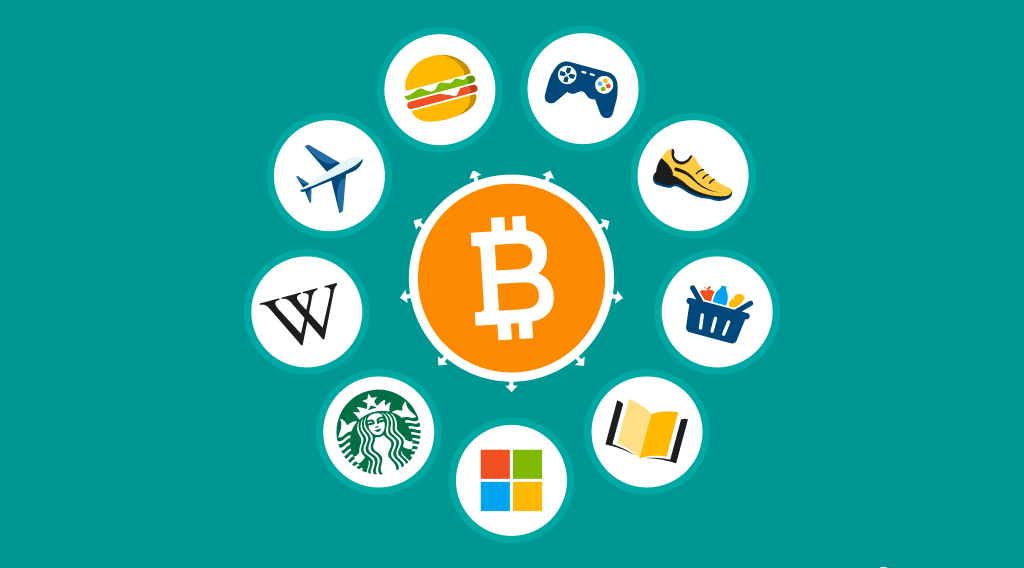 Who Accepts Bitcoin as Payment in 2022?

Where can I spend Bitcoins? Who accepts Bitcoin in 2022? The list of 10+ companies and stores accepting crypto payments What Are the Best Altcoins to Buy?

If you are looking for information on the best altcoins 2021, there is good news for you. There is an opinion that the short-te... 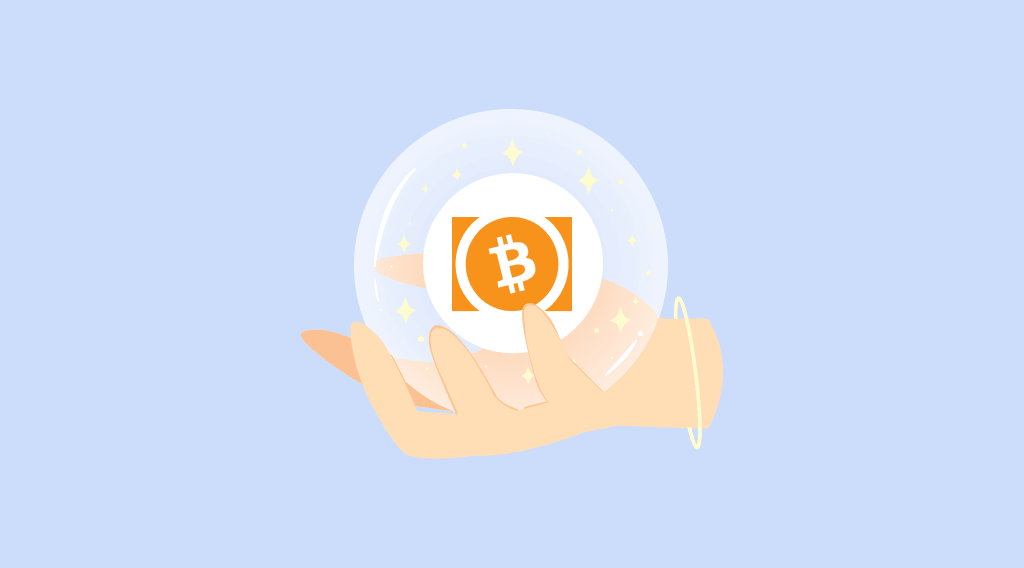 Bitcoin Cash (BCH) is one of the Bitcoin’s forks that took place on August 1, 2017. BCH coin was created due to a dispute betwe...