What Is the Best Cheap Crypto to Buy Now? Under $0.1

Let’s take a look at more cheap crypto one can invest in during the cryptocurrency market recession. In this article, we’ll list an additional 10 best cheap crypto to buy now, that costs less than $0.1 per coin. In part one, you can find an overview of 10 crypto assets in the $0.1 – $1 price range – from Ren to Polygon. 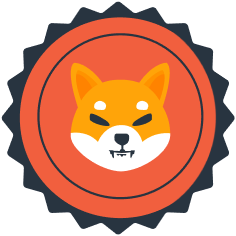 Shiba Inu (SHIB) is a decentralized cryptocurrency that first popped up on the market in 2020. The SHIB token is an Ethereum-based ERC-20 token that was created as a direct competitor to Dogecoin, and Shiba Inu is an actual meme coin. The token does not support smart contracts and is not backed by any asset, but, unlike Dogecoin, SHIB is building an entire ecosystem around itself named ShibSwap. SHIB token can also be transferred from one user to another.

Shiba Inu has a strong community and can be called the second most well-known meme coin after Dogecoin. According to some sources, Shiba Inu may reach $0.01 by 2040 or earlier, if it burns its supplies faster. There has also been speculation that Elon Musk in one of his tweets supposedly said that in order to be a millionaire you need 3 million Shiba Inu coins. 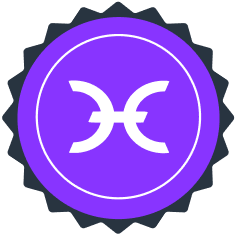 It is a lesser-known crypto project with a fascinating idea behind it. Holo aims to be the ‘Airbnb of apps.’ Its ecosystem pays users through crypto incentives for their participation in the peer-to-peer market of applications based on cloud hosting. With the use of classic distributed ledger technology, Holo enables users to host and use various apps on the network, known as hApps.

Anyone can become a host on the Holochain app, which is an integral part of the Holo ecosystem. Instead of using a traditional form of blockchain technology to verify transactions and generate new blocks while securing the network, the Holo and Holochain ecosystem uses a special hashing function. This unusual architecture makes it stand out among other crypto projects.

Holo has a unique vision and may have some real value to it. The native token HOT has already reached an all-time high in 2021, when it shot up to $0.03157, and may very well do it again. Some crypto experts, such as Cryptopolitan, estimate the future price of HOT in 2030 to be around $2.05. 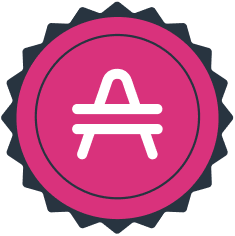 Amp is a cryptocurrency platform that was designed to give investors fast and efficient trades. Its unique solution is the AMP collateral cryptocurrency, which allows for instant settlement and secure transactions. Investors collateralize their AMP tokens when sending an asset. While the funds are sent instantly, the amp is held in ‘escrow by a collateral manager.’ Then, once the transaction is completely settled, the Amp is released and investors are able to complete the process again. Amp also simplifies network reward distribution once a transfer is complete. The Amp smart contracts offer a variety of built-in incentive models, including micro-distributions and continuous compounding.

With its fixed supply, AMP token is said to suffer less from volatility, while its collateral quality is enhanced. A number of crypto enthusiasts believe that AMP token may reach $1 already in 2026, yet some think that by that year, it may go only as high as $0.021. 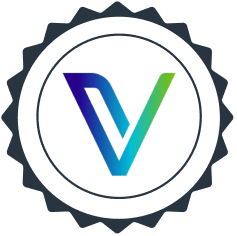 VeChain is a blockchain platform that focuses on logistics needs and supply chains. The VeChain token is run by the VeChainThor blockchain, which is the public blockchain behind VeChain. However, the blockchain also has another cryptocurrency, respectively the VeThor token or VTHO. The main goals of the VeChain platform are to become leaders in initial coin offerings (ICOs) and dApps made using VeChain. The project also aims to become the intermediary Internet of Things (IoT). The whitepaper of VeChain specifies that the mission of the platform is to ‘enable the blockchain community to move their business activities to blockchain effortlessly.’

We did a short overview of VeChain, and the platform seems to be developing according to its whitepaper, making partnerships, and launching new initiatives. A number of prominent experts claim that as early as 2026, the coin may reach $0.090 and go above $0.60 by 2030. 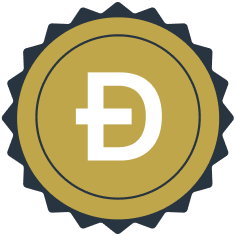 Dogecoin was a big hype when the famous entrepreneur Elon Musk first began promoting it. The coin started off as a meme and a joke, but many have since made millions owning it. In its essence, DOGE is a peer-to-peer, open-source cryptocurrency. It is considered an altcoin and was launched almost nine years ago, in December 2013. Like other cryptocurrencies, such as Bitcoin, Dogecoin can act as a way to transfer money between people, either as a payment for goods or services, or simply to send cash.

You can read more about Dogecoin in our recent article. The project has been hitting new highs after becoming recognized and may still hold some investment potential for crypto enthusiasts. For instance, based on its prediction trends, WalletInvestor website could see Dogecoin hit any price from $5 to $10 by 2030.

Over the past few days, the price of Dogecoin has risen sharply, amid news that Elon Musk bought Twitter. DOGE price increased from its long-established $0.06 to $0.15. 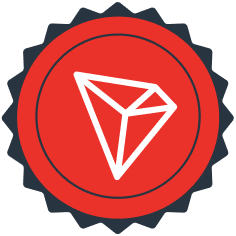 Tron is a decentralized blockchain platform that seeks to revolutionize entertainment as well as digital content sharing. The basic building blocks of Tron, such as dApps, smart contracts, tokens, or its delegated Proof-of-Stake consensus, were all pioneered by other projects. Nonetheless, the Tron Foundation did a lot of development behind the scenes. Creators are able to create their own tokens on the Tron network, and the final stage of the network development plan includes the support of games on the Tron network.

While Tron (TRX) is now a separate coin, it was once an Ethereum-based ERC-20 token. Some analysts believe that Tron may be a solid investment, considering how much entertainment is popular in the modern world. They also go as far as predicting $5 per TRX coin in 2030 or later. 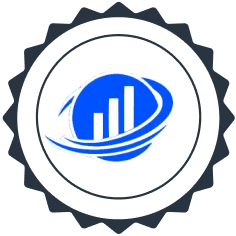 Defi Coin is just one of the multitude of crypto projects, however, it might bring some quick profits as it’s already once risen to an all-time high of $0.6287, though caution and research are, of course, advised. 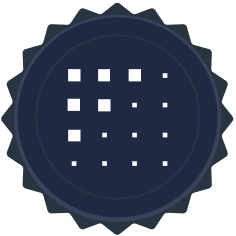 This crypto project aims to bring AI to the world of crypto. Digital Twins, powered by artificial intelligence, can provide automation to decentralized finance that can serve the needs of a single user or aggregate millions of data points for on-chain oracles. These agent-based systems provide greater flexibility, speed, and crypto-economic security than existing oracle networks and represent the future of decentralized finance. This technology enables creation of personalized oracles that maintain user’s DeFi positions using decentralized and non-custodial protocols to increase the security and convenience of crypto asset management.

The Fetch.ai network is an interchain protocol, based on the Cosmos-SDK, and uses a high-performance WASM-based smart contract language (Cosmwasm) to allow advanced cryptography and machine learning logic to be implemented on chain. Taking into consideration its innovative structure and talented ideas behind the project, it might be worth looking at. Some analysts claim that in 2030, FET’s price should range between $5.85 to $6.73. 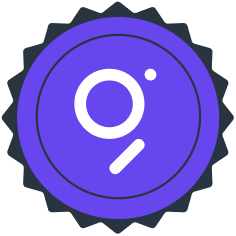 The Graph is an open-sourced software used to collect, process, and store data from various blockchain applications to facilitate information retrieval. It was launched on the Ethereum blockchain, and it analyzes and gathers blockchain data before storing it into various indices, called Subgraphs. This allows any application to send a query to its protocol and receive an immediate response. The Graph’s native cryptocurrency, GRT, is used to ensure the integrity of the data secured within its network. 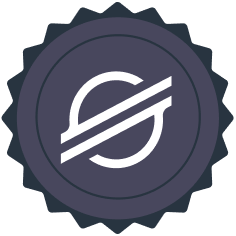 Our Top-10 is concluded by Stellar, an open-source, decentralized payments network. It uses blockchain technology to allow users to transfer funds quickly and at a very low cost. The payments network does not show preference to any national currency. Stellar’s advantage is that it works with any type of money. In addition, the network has its own native cryptocurrency, Stellar Lumens or XLM. One key feature of Stellar is that it’s designed to enhance the world’s financial systems by providing a single network where they can all work together.

As XLM has been on the market since 2014 and ranks #15 on CoinMarketCap, it’s safe to say that it’s a more or less established crypto project. So, some crypto analysts believe that XLM has a bright future. According to their estimates, by 2030, XLM’s price may rise to $3.25.

Finding the best crypto under $0.1 isn’t the easiest of tasks. After all, the crypto market is flooded with digital currencies that fall into this category – often a crypto project still has a high market capitalization but each token is priced well under a dollar due to the high total supply of those tokens. In addition, it’s difficult to understand whether the project has any real value behind it or not. The following crypto projects – Shiba Inu, Holo, Amp, VeChain, Dogecoin, Tron, Defi coin, Fetch.ai, The Graph, and Stellar – make up our second list of Top-10 cheap crypto to buy now. These cheap cryptocurrencies might give you ideas on where to look or what to research.

If you are looking to buy any of the cryptocurrencies mentioned in the article, you can always use the user-friendly and non-custodial StealthEX platform. You can purchase crypto privately and without the need to sign up for the service. Our crypto collection has more than 600 different coins and you can do wallet-to-wallet transfers instantly and problem-free.

How to Buy Cheap Cryptocurrency?

Don’t forget to do your own research before buying any crypto. The views and opinions expressed in this article are solely those of the author