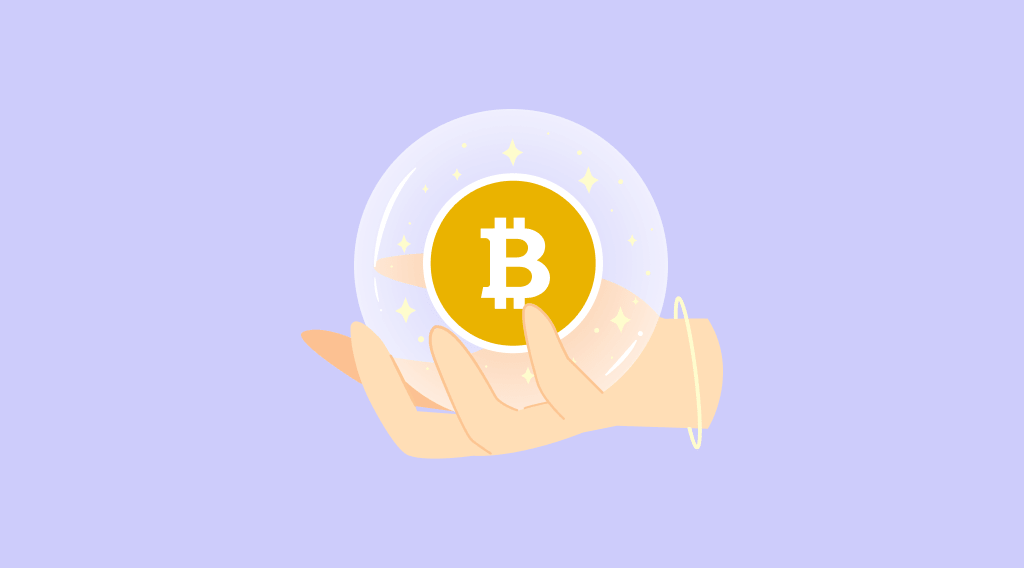 What is Bitcoin SV (BSV)?

Bitcoin SV is a cryptocurrency that appeared as a result of the Bitcoin Cash hard fork on November 15, 2018. The main idea of the Bitcoin SV project is to maintain the essence of the original Bitcoin written out by Satoshi Nakomoto in Bitcoin’s white paper. SV stands for “Satoshi Vision”.

Craig Wright was the main developer of Bitcoin SV. He tried to find ways to improve network scalability and transaction speed by increasing the block size to 128 MB.  Later, Craig Wright announced that he is the real Satoshi Nakamoto and Bitcoin SV is the true Bitcoin.

Nowadays Bitcoin SV is among the TOP 10 cryptocurrencies by market capitalization.

Recently the project has the following main updates and news:

• Optional software with new enhancements and fixes was upgraded to v1.0.3.

• mAPI v1.1 was lanched which introduces a number of changes in preparation for further scaling.

• On April 10 the Bitcoin SV network experienced its first halving.

• Genesis protocol was activated to restore the Satoshi Vision for Bitcoin.

The official roadmap of the project is not available to the public. But we can assume that in the near future the Bitcoin SV team will continue working on the further technical improvements of BSV.

Bitcoin SV price predictions vary, but no one knows for 100% what will happen with its price. One thing is for sure – if you are looking for the best platform to exchange cryptocurrency – StealthEX is here for you.

How to buy Bitcoin SV at StealthEX

BSV is available for exchange on StealthEX with a low fee. Follow these easy steps:

✔ Choose the pair and the amount for your exchange. For example, BTC to BSV. 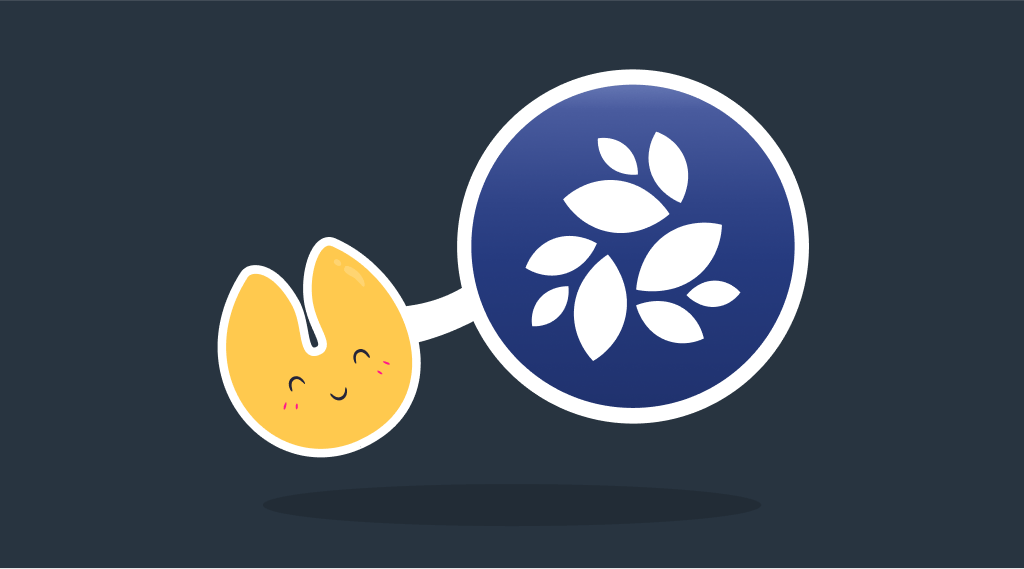 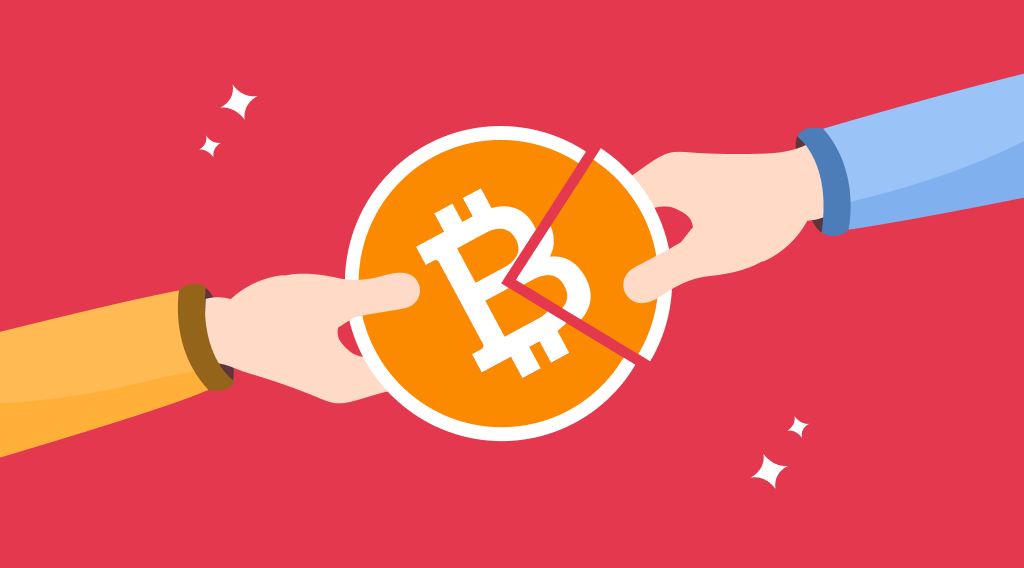