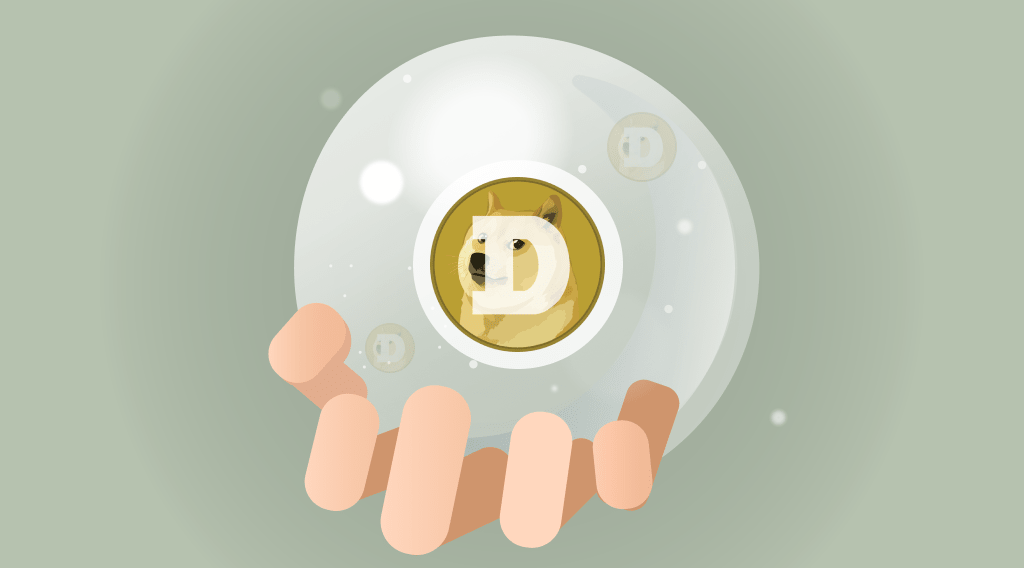 What is Dogecoin (DOGE)?

Dogecoin is a decentralized digital currency that was launched in December 2013.

The creators of the project, Billy Marcus and Jackson Palmer, believed that the cryptocurrency world should be connected not only with money but also with fun. That is why they decided to create their own coin on the basis Litecoin protocol. Dogecoin became popular thanks to its idea and its mascot which represents a popular Internet meme with the Shiba Inu dog.

So introduced as a “joke currency” Dogecoin project quickly win all hearts of the crypto community and reached a capitalization of $60 million in January 2014.

Today, Dogecoin is known as the most “friendly” crypto coin ever, because since from the moment of its success DOGE has been used for charity and other helpful events.

The Dogecoin project doesn’t have much information regarding updates in 2019. The most important news released to the community was that:

There is no official roadmap of the project, but developers say that Dogecoin has not stopped growing since its launch. The team constantly working on the reference client (core client, which the majority of services are using to provide users the functionality they have), and on working on assisting users with assorted projects that implement or integrate Dogecoin.

Crypto-Rating’s says that during no given plans for introducing radical technological improvements to the Dogecoin network in the near future, the fundamentals won’t be driving the price up, so the downtrend should persist in the medium term.

Dogecoin (DOGE) is available for exchange on StealthEX with a low fee. Follow these easy steps:

✔ Choose the pair and the amount for your exchange. For example BTC to DOGE.